High Court confirms winding up of Irish arm of Oasis, including Kildare branch

Newbridge store among those to shut 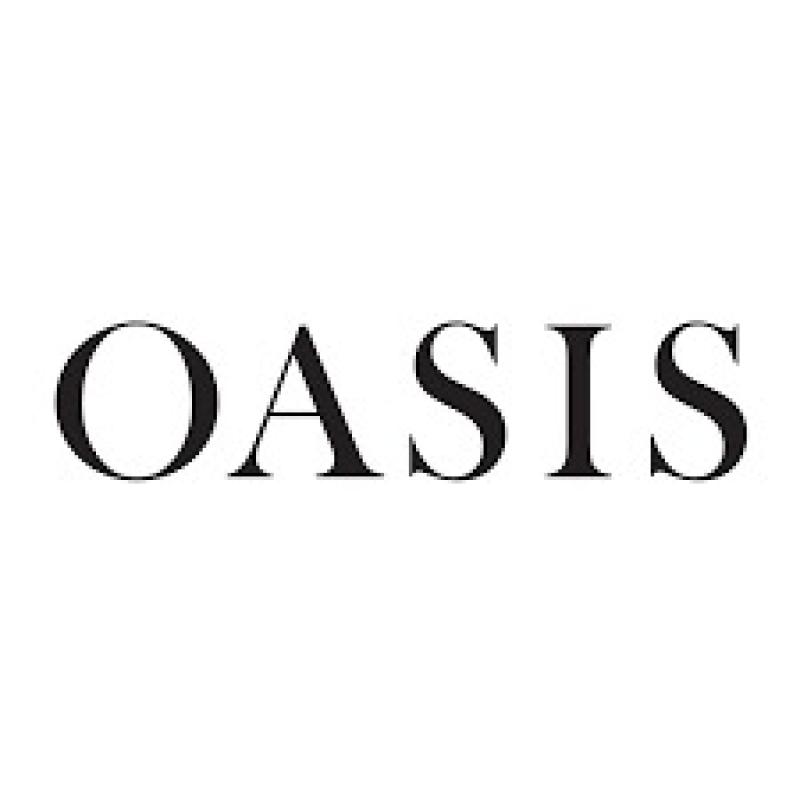 The High Court has made orders confirming the winding up of the Irish arm of related fashion outlets Oasis and Warehouse, which employed some 248 people.

The order was made on Monday, May 11, by Mr Justice Michael Twomey in respect of Oasis Fashions Ireland Ltd, and Warehouse Fashion Ireland Ltd, which the court heard is part of the Aurora Fashions group- owned by the  Icelandic Kaupthing Bank.

Oasis had a branch in the Whitewater Shopping Centre in Newbridge; and also a concession within the Newbridge Debenhams store which itself announced its permanent closure last month.

The judge, who said he was satisfied the firms are insolvent, also confirmed the appointment of Ken Fennell and James Anderson of Deloitte Ireland as joint liquidators of the two related companies.

They were appointed on a provisional basis by the High Court last month. The two companies had operated 13 stores and 29 concession stands in Ireland.

The appointment of liquidators came after administrators were appointed to its UK parent a month ago.

Seeking the joint liquidators' appointment Kelley Smith Bl instructed by Barry Cahir of Beauchamps Solicitors, for the company said that the firms had been trading in what has become a difficult environment.

Those difficulties had been exacerbated with the outbreak of the Covid-19 pandemic, counsel added.

Counsel said group had been seeking a buyer, but the impact of the Covid-19 which had resulted in the closure of high street stores in late March, ended prospects of securing fresh investment,despite the fact there had been several expressions of interest.

The group's decision to enter administration meant the Irish firms could no longer avail of certain services from its parent, such as HR, IT and the sourcing of stock, which they required to continue to trade.

Brian Conroy Bl for the liquidators said that since their appointment they have been taking steps to ensure an orderly wind down of the business.

Counsel said had been engaging with the firm's creditors which includes its employees, landlords of the stores the stores had operated from, and Revenue.