LATEST: Gardaí 'considering' wearing PPE to protect themselves from spitting and coughing 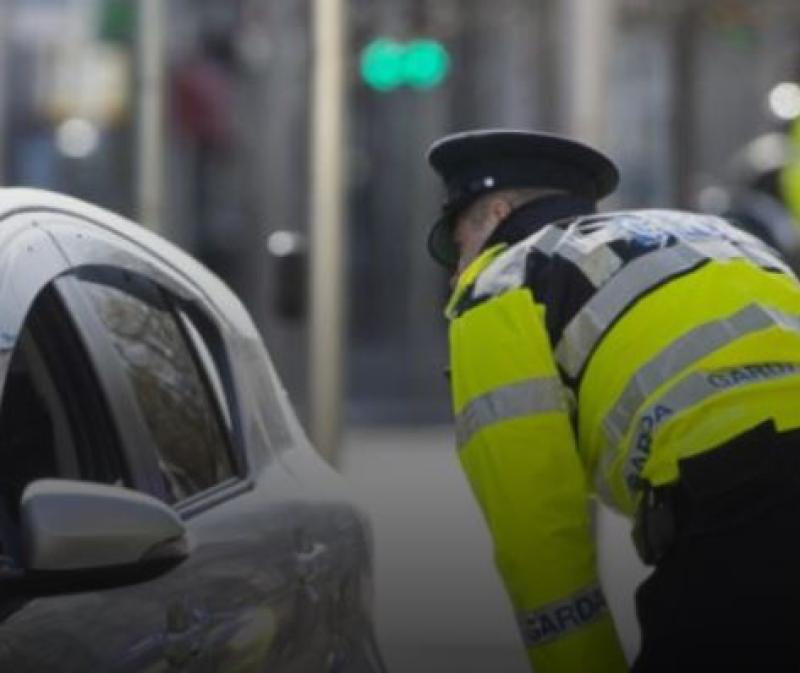 Garda management said this evening that they are continuously considering various forms of additional PPE which could be deployed to operational officers.

From 8 April until 9 May 2020 inclusive, there were 64 incidents of spitting and/or coughing against gardaí who had to use anti-spit guards 47 times.

Gardaí said: "Anti-spit guards provide an additional tactical option to be considered by a Garda, as a last resort in a continuum of graduated response, in circumstances where ‘there is clear evidence of spitting now or where a member believes there is a clear and tangible threat of spitting posed by the subject’.

"Anti-spit guards are a lawful use of force and are currently on issue to other police services internationally."

Commissioner Drew Harris said, "Unfortunately, we continue to see these disgusting and despicable spitting and coughing attacks on our personnel. These are a significant health and safety risk to our members in the current environment. We must protect them from such attacks.

"This includes having the option of using anti-spit guards in very limited circumstances. We have made it clear these anti-spit guards are only to be used as last resort and in line with the Garda Decision Making Model, which includes at its centre human rights and our Code of Ethics.”

A Garda spokesman added: "Garda management continuously considers various forms of additional PPE which could be deployed to operational Gardaí.

The Garda policy and use of anti-spit guards will be reviewed by An Garda Síochána in September 2020.

In supporting the COVID-19 public health guidelines, An Garda Síochána has adopted a graduated policing response based on its tradition of policing by consent. This has seen Garda members engage, educate, encourage and, as a last resort, enforce.

A spokesman added: "An Garda Síochána continues to experience a high level of compliance with the public health guidelines at the many checkpoints and high visibility patrols it is conducting at tourist locations, natural beauty spots, and parks and beaches.

"During this time, Garda members have interacted with hundreds of thousands of people. The vast majority were adhering to the public health guidelines.

"In what continues to be a small minority of cases across the country, despite receiving a number of warnings, some individuals were still not willing to take steps to comply with the public health guidelines and the regulations were used under the Health Act 1947- Section 31A- Temporary Restrictions (Covid 19) Regulations 2020.

"From 8 April, which was when the regulations came into effect, until 9 May 2020 inclusive, Gardaí have invoked the regulations 192 times out of hundreds of thousands of interactions with the public. These include both arrests and incidents without arrest where name and address details were taken for consultation with the DPP on the decision to issue charges. Arrest remains a last resort.

"Of the 192 incidents, two were as a result of an instruction from a relevant medical professional as per the Act.

"As per Garda policy in relation to the regulations, in all cases where arrests were made under the regulations, members of An Garda Síochána consulted with the Director of Public Prosecutions on the decision to charge.

"Some of these incidents are already before the Courts.

"In addition, pre-existing enforcement powers were used in 1,432 incidents where other offences were disclosed in the course of COVID-19 operations. These range from incidents such as drink driving or disqualified drivers detected at checkpoints, to drugs and weapons seizures to public order offences.

Commissioner Drew Harris said, "We thank the public for the continued high level of compliance with the health guidelines. Working together, we can reduce the spread of COVID-19 to help protect our family, friends, neighbours and colleagues.

"At the outset of the COVID-19 situation, I said that An Garda Síochána will continue to operate as a community-based policing service with a focus on protecting the vulnerable. This approach will not change.

"Recent independent surveys show very high levels of public satisfaction with how An Garda Síochána is operating in this challenging situation. This is testament to the work being done by Garda personnel across the country in difficult circumstances.”