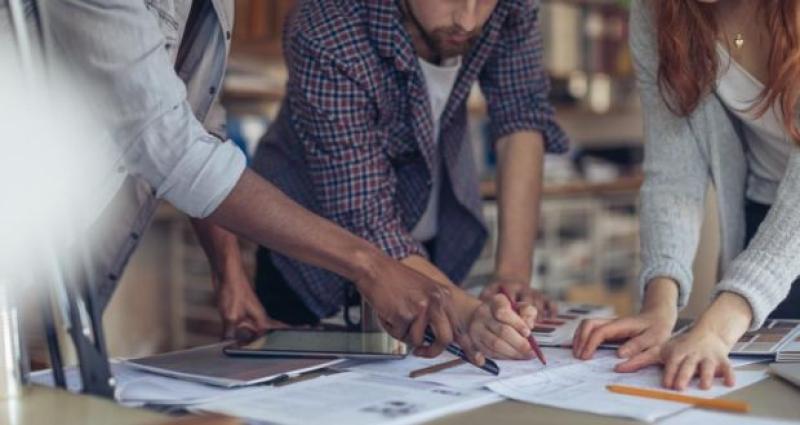 Plans have been submitted for a major residential development consisting of 467 housing units comprising of 216 apartments, 199 houses and 52 duplexes in Celbridge.

Also included in the designs is a childcare facility, a gym, a café and a retail unit.

It's one of the biggest ever residential projects planned for Co Kildare.

Crodaun Development Company have submitted a strategic planning application to An Bord Pleanála for the development.

The €102m project is proposed for a site west of the Maynooth Road and north of Kilwoghan Stream at Crodaun, Celbridge.

The total floor area of the large scale housing scheme is 54,461 square metres while the site spans 12.93 hectares.

Crodaun Development Company Limited, which was set up in December 2017 is based at Millbank Business Park, Lucan, Co. Dublin.

The company's current directors are listed as Brian Magee and Liam Eves.

The 216 apartments will consist of 184 two-beds and 32 three beds contained four blocks ranging from five to six storeys high (the top floor of each apartment block contains a set back). Blocks A, B & C have basement car parking.

The 251 houses will comprise three, four and five bedroom homes.

The proposed childcare facility, gym, café and retail unit will all be located on the ground floor of one apartment block.

Submissions on the development can be made to An Bord Pleanala until May 27.