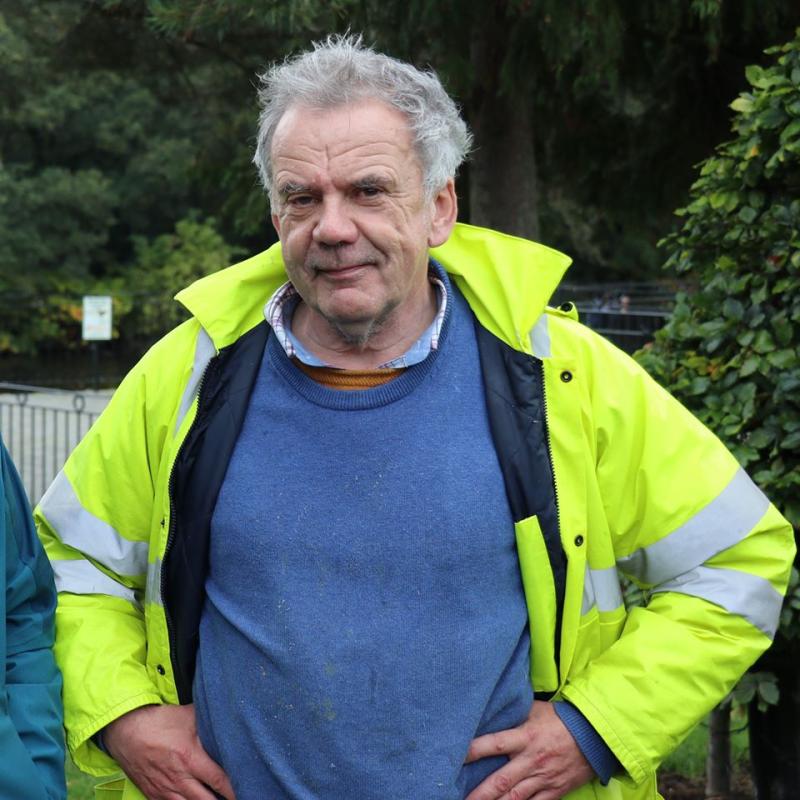 Tributes have been paid to the late Newbridge resident Peter Kennedy who died in Beaumont Hospital.

Newbridge Tidy Towns said: "We are deeply saddened at the passing of our friend & colleague Peter Kennedy R.I.P.

"He has been working with us on Tidy Towns projects for many years.

"Peter had a particular affinity with the Liffey Linear Park and in his professional capacity was regularly to be seen in the park working on projects aimed at improving the appearance of the park.

"We will miss him greatly.

"Our sincere sympathies to his family, friends and relations.

Senator Fiona O'Loughlin said: "It was with great sadness that we learned of Peter Kennedy’s passing.

"A kind, gentle person who loved his Community, and cared for our surroundings through his work with Newbridge Tidy Towns.

"His sweet soul will be reflected in the lovely flowers and shrubs he helped to plant, most especially in the linear park.

Cllr Chris Pender of the Social Democrats also mourned the passing of Peter and passed on his condolences to his family and friends.