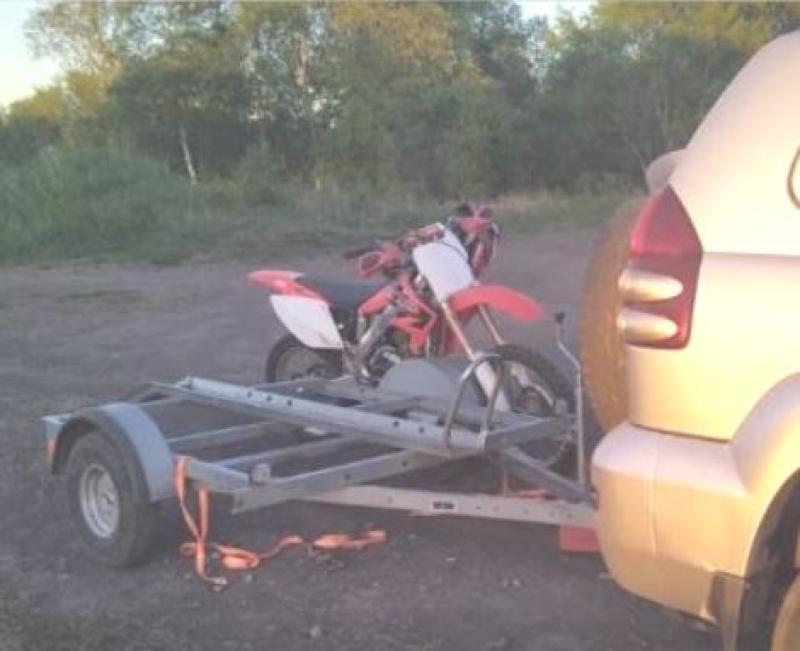 Kildare Gardaí have warned users of scrambler bikes and quad vehicles that they could be prosecuted for driving across Kildare bogs.

Supt Gerry Wall said that bogs such as the vast 7,500-acre Timahoe Bog in Carbury are not public amenities for public use and trespassers may be prosecuted.

Gardaí believe that recent fires on bogs in north west Kildare were caused by heat and sparks from exhausts of scrambler bikes and quad vehicles.

Supt Wall said: "Those fires have used up considerable resources of Kildare Fire Service and gardaí at a time when our resources are under pressure managing the Covid-19 public health crisis."

He also urged the users of these vehicles to consider the lives of local residents who would be put under threat by any serious fire on the bogs.