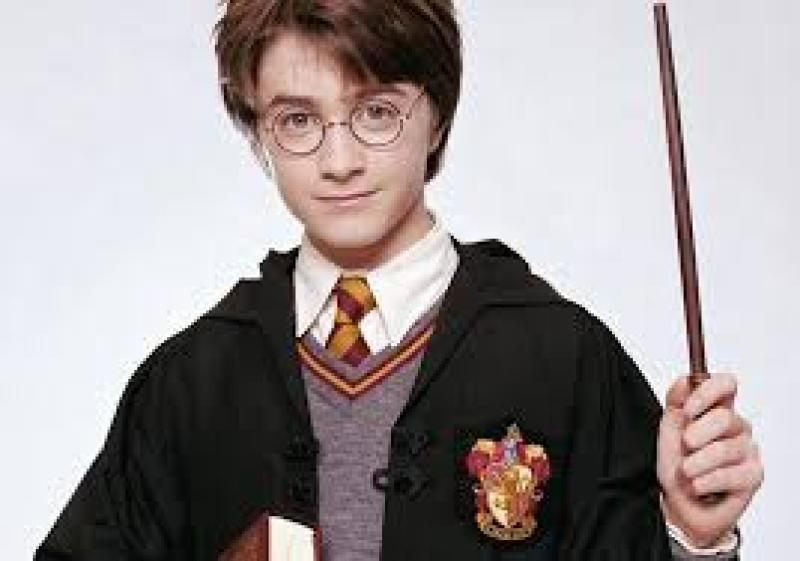 Long queues are expected at Aldi stores on Sunday as a range of Harry Potter official merchandise goes on sale.

Dozens of branded items - such as soft toys, pyjamas and stationery- will on shelves in 142 stores nationwide from Sunday morning.

The famous young wizard created by author JK Rowling has led to 500 million books as well as Hollywood blockbusters - and there are more than 400 licensed products such as t-shirts, wands and keyrings.

Aldi also has outdoor 'bamboo tableware' going on sale on this Thursday morning which is also expected to draw queues of shoppers.

A shopper who contacted KildareNow said she was in the queue at Aldi in Kildare town on Sunday morning and there were 37 people in line at 8.40am.

Aldi was selling a range of summer wines at discounted prices.

The shopper also claimed a number of customers were not adhering to the two-metre social distancing rule inside the store.

She added: "I was walking down the aisle I was pushed past by a man and I said: 'excuse me, there's a 2 meter distance' but he turned and said: 'Whatever!'

Earlier this month, Lidl has apologised to customers after special priced garden furniture and BBQ equipment sold out in some stores as people still queued outside.

Lidl said the stock was ordered several months in advance and managers could not have foreseen the massive demand due to the Covid-19 'lockdown' and the sunny weather.

The supermarket also asked customers not to take their frustration out on in-store staff who have no control over stock levels.