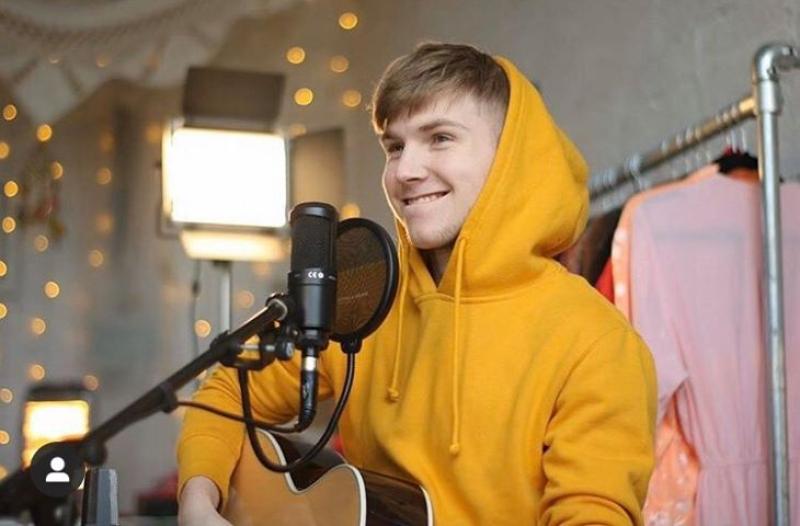 A teenager from Kildare town is about to release his fourth independent single next week. 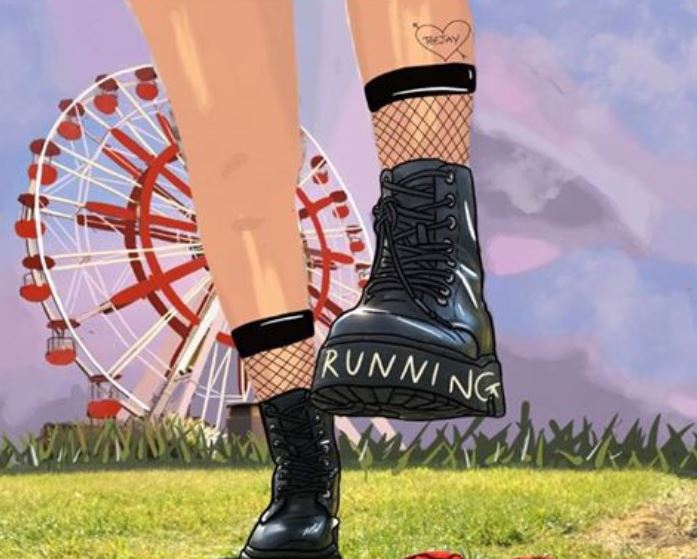 Find “Running” on Spotify, Apple Music and all music platforms on May 29th.

"I’m a 19 year old singer/songwriter from Kildare, when I was 16 years old back in 2017 I was in the leader debuting my first single “Footprints”.

"Last summer I released a single under the name “TeeJay”. The song was called “Message to my Kid” that gathered 70,000+ Spotify streams.

"On May 29th I’m releasing my first ever upbeat poppy song, judging from the feedback this has potential to be a big one. I’m my own PR/Manager/Booking agent so these kind of things I’ve gotta go and grab with both hands.

"The single "Running”  tells the tale of someone who wasn’t trustworthy. I had just finished the recording of an emotional song called “CWTA” (which is not out) and this was my sort of like a response to that."