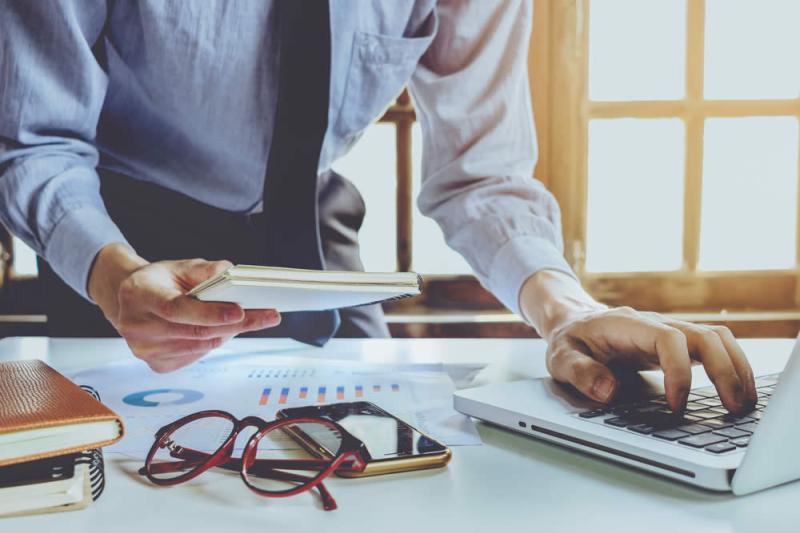 "Ahead of today’s Cabinet meeting, County Kildare Chamber has called for the Government to reform and extend the Temporary Wage Subsidy Scheme (TWSS) beyond its initial June deadline, and ensure the right supports are in place to support business liquidity and jobs.

Speaking this morning, CEO of the Chamber Allan Shine said:

“There have been indications that the Wage Subsidy Scheme will be retained beyond the initial 12-week period. However, as we approach the end of May, and as more and more businesses start to reopen, we are calling on Government to clearly indicate that the Scheme will continue beyond the initial deadline. Without this certainty, businesses cannot plan for their reopening until they know what the government will do to support them.

The Wage Subsidy Scheme not only needs to be maintained, but it must also be reopened for new applicants and reformed so that it serves the needs of employees and avoids any further distortion of the labour market. Immediate action to ensure those workers who are returning from maternity leave and other forms of caring leave can be included in the Scheme. It would be an unfortunate legacy if, during this crisis, we were to create new obstacles to returning to the workplace for those with caring responsibilities.

"Our members are also seeking clarity on the issue of redundancies, and whether the deferral put in place under the Emergency Measures legislation in March, will extend beyond ‘the period of 3 months commencing on the enactment of this Act’. This is causing considerable confusion for our members. We urge Cabinet to provide an update on this matter immediately.

"Finally, we have consistently called for the waiver on commercial rates to be extended beyond the proposed three month period, where Local Authorities receive central funding to replace the shortfall, so that it reflects the real impact of COVID-19 on business, their position on the roadmap and their ability to return to normal capacity.

"This relief must also be offered to all businesses who have been negatively impacted by the pandemic, as opposed to just those who have closed completely. Government could use the criteria of 25% decline in revenue, as set out in the TWSS, to determine eligibility for support.  The last thing we need to do is introduce a waiver that is too narrow, and results in businesses opting to stay closed so they can receive support on commercial rates owed.”