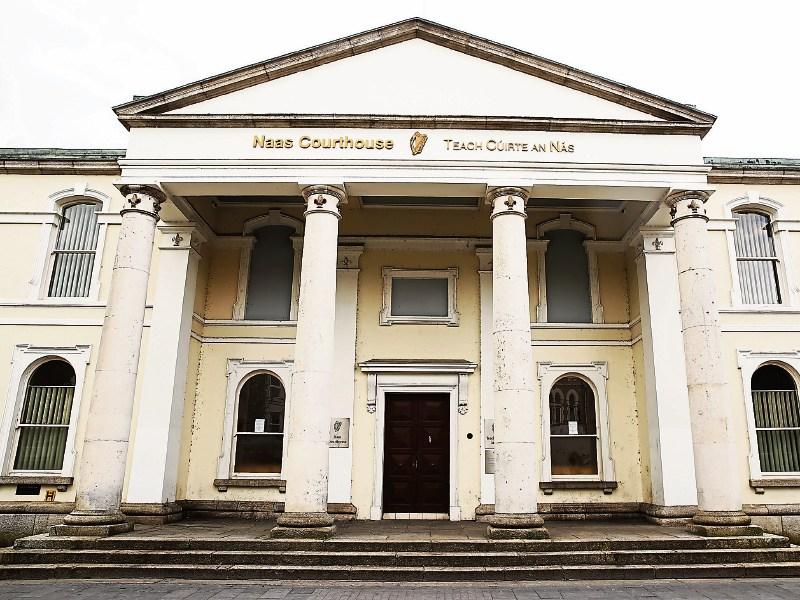 The case against two men prosecuted under for an alleged breach of the Money Laundering and Terrorist Financing Act came before  Naas District Court on May 27.

Sgt Jim Kelly said the case arose when the injured party was building a house and hired a construction company.

He said the amount of money involved is allegedly €37,000

He said the injured party thought money was being transferred to an account but an email was allegedly  intercepted and altered.

He added that the money was allegedly sent to a different account.

Sgt Kelly also said there may be further instructions relating to the case and he did not have directions from the Director of Public Prosecutions.

Judge Desmond Zaidan indicated that if the DPP’s office indicated that the case should be tried in the District Court he would decline to hear it, meaning it will be heard in the Circuit Court.

He also questioned why it has taken  so long to bring the case.

Sgt Kelly said the case was complicated and involved a number of warrants and some accounts.

The case was adjourned until June 24.