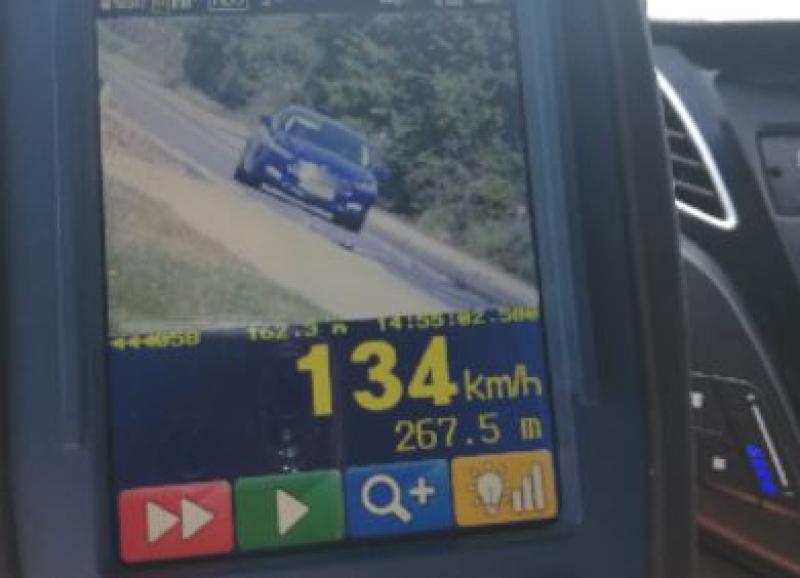 Gardaí have warned motorists that speed limits still apply even though roads have less traffic due to Covid-19 restrictions.

Some vehicles were travelling at more than double the prevailing limit.

Gardaí in Tullamore detected a motorist driving at 101kmph in a 50kmph zone - again over double the limit.

Gardai said: "Even though the roads are quieter speed limits still apply. Slow down and save lives."

Another car was travelling at 134km per hour in a 60km per hour zone.

Gardaí said: "This driver must have thought they were on the test track rather than a road when they were detected doing 134kmph in a 60kmph zone.

"The driver stated they were taking the car for a test drive. Court proceedings will follow."

Gardaí said that while the vast majority motorists travel safely and well within the speed limits, there are still those who continue to drive at excessive and inappropriate speeds.

Officers reiterated that they will continue to focus enforcement activities on non-compliant motorists to reduce the number of fatal and serious injury collisions across the roads network.