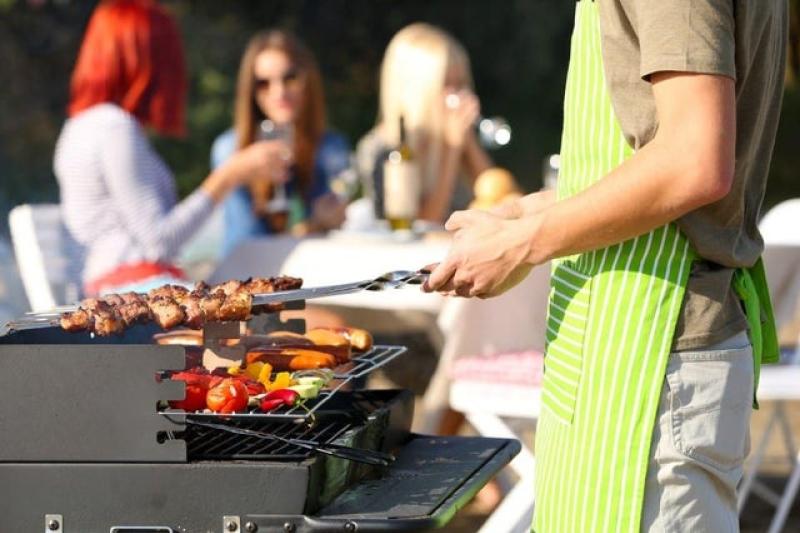 The weather forecast for Ireland for the coming days from Met Eireann is for the cooler weather to continue with wet and windy weather also in the forecast.

The weather forecast for Thursday for Ireland from Met Eireann is for it to starting off rather cloudy with outbreaks of light showery rain in the north and west spreading to all areas. Rainfall amounts will be small however, and some parts of the southeast may stay dry. Brightening up later this afternoon with a few sunny spells by evening as showers become isolated. Highest temperatures of 13 to 16 degrees, coolest in the north and west due to a moderate northwest wind, which will be fresh and gusty near coasts.

Largely on Thursday night with clear spells, however there will be scattered showers too, these becoming more frequent in Ulster towards dawn. Lows of 6 to 10 degrees in a light to moderate northwest breeze.

The weather forecast for Friday for Ireland from Met Eireann is for a cool, blustery day with sunshine and widespread showers. The showers most frequent in the north where some will be heavy or possibly thundery. Becoming mostly dry in southern parts later in the day, but remaining showery further north. Maximum temperatures of only 11 to 13 degrees in Ulster and north Connacht, 14 to 16 degrees elsewhere. Northwesterly winds strengthening through the day with gales possible on northeastern coasts by late evening.

Becoming wet and windy in the north early Friday night, with rain becoming widespread through Ulster, north Connacht and north Leinster. Holding mostly dry further south with cloud increasing towards dawn. Lows of 5 to 7 degrees and feeling unseasonably cold in a strong northwesterly wind, with gales on northern coasts.

There will be a wet and windy start to Saturday in the north, drier further south, with showers extending to all areas through the morning. The rain the north clearing to showers in the afternoon and evening, and remaining mostly cloudy in all areas throughout. A cool, blustery day with maximum temperatures of only 11 to 15 degrees, in a brisk northwesterly wind, which will be strong on coasts.

Mostly cloudy on Saturday night with scattered showers, most frequent in the north and west. Lows of 8 to 10 degrees in moderate to fresh northwesterly winds.

The weather forecast for Sunday for Ireland from Met Eireann is for it to be mostly dry, with a few showers in the north and west through the morning. Rather cloudy early on, but sunny spells will break through in the afternoon and evening, best in the south and east. Feeling a little milder than previous days in a light to moderate northerly breeze, with highs of 12 to 14 degrees in the north, 14 to 19 degrees in the south.

Dry on Sunday night with clear spells, lows of 4 to 7 degrees.