STATISTICS: There are only 754 active cases of Covid-19 in Ireland right now

22,698 people have recovered from the virus in Ireland 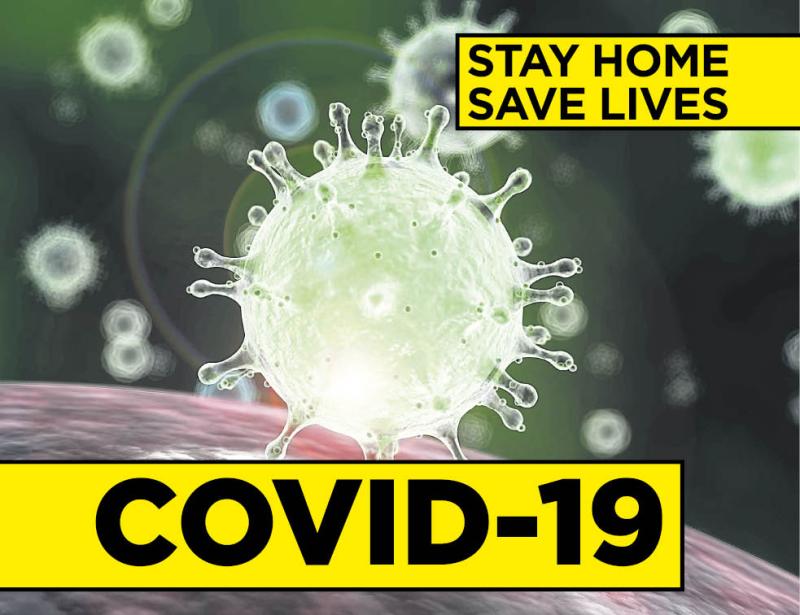 The virus has been slowing down for some time now, thanks to stringent restrictions imposed by the government and the compliance of the nation as a whole since Covid-19 arrived in Ireland earlier this year.

And, with Ireland due to enter phase two of the five-phase roadmap to reopen the country next week, things are looking far more hopeful than they were a couple of months ago.

There are currently only 754 active cases of coronavirus in Ireland, according to global statistic website, Worldometer, which has been monitoring the spread of the virus since it first emerged in China.

That's 754 cases of the 25,111 total confirmed cases the country has had since March, meaning there have been 22,698 recoveries from the virus since it arrived in Ireland.

The 754 active cases is a significant drop on Tuesday's figure, which stood at over 1,300. Of those 754, a total of 36 are believed to be in a serious or critical state, with the remaining 718 considered not serious.

Kildare's Wildlife Watch: A tale about nettles — without the sting!