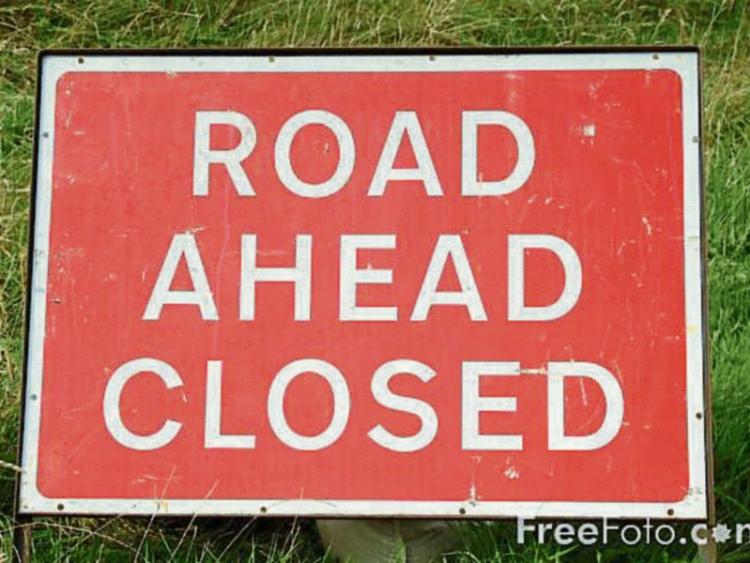 Kildare County Council will be closing a road between Maynooth and Kilcock later this month.

Nearly €4m of cannabis found in vehicle near M7