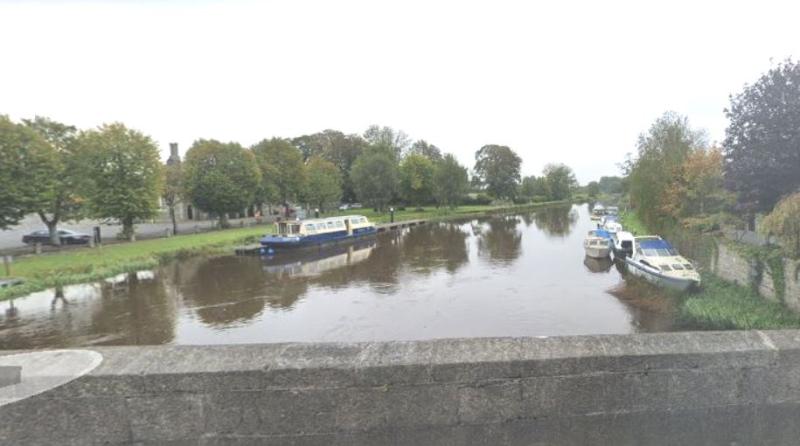 The River Barrow in Athy

Work is underway on a damaged weir on the Barrow Navigation waterway outside Athy.

In early May, damage was caused to the secondary Weir at the Ardreigh Cut on the Barrow Navigation (between 28th and 29th locks) outside Athy.

The damage resulted in the level of the Barrow dropping by up to one metre in the area which is having implications for fish stocks and the operation of the local marina.

A Waterways Ireland spokesperson told the Leader that works were due to begin.
The spokesperson said: “Waterways Ireland are currently assessing the damage to the weir at Ardreigh and works will commence [in coming days].
“We will issue updates to users by way of marine notices to inform as progress is made."

“The channel in this area is also part of the Barrow Drainage District, which falls under the responsibility of the local authority.”

Locals said that the water level of the Barrow in the area had dropped by up to 30cm due to water escaping through the broken weir.

Fishermen had also complained that the water wasn't deep enough to maintain fish stocks or for boats to navigate safely in the area.