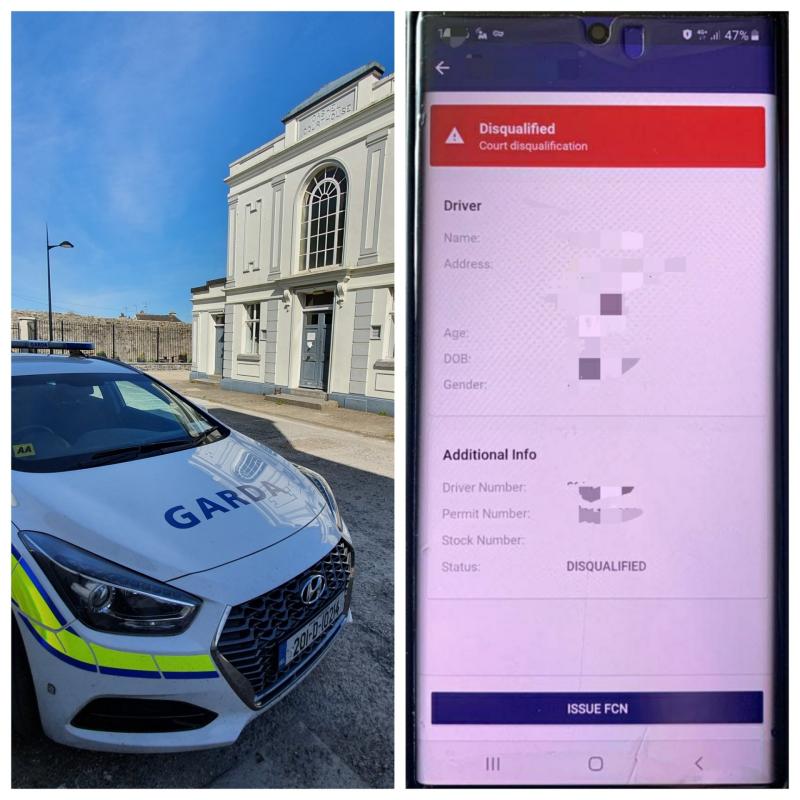 The fitness of gardaí came in handy after a driver failed to stop at a checkpoint in Tipperary this week.

The driver failed to stop in a vehicle and later fled on foot as gardaí gave chase.

When the gardaí caught up with him, they discovered he was a disqualified driver.

He was arrested and his car was seized.

The man was charged to appear in court.

Disqualified driver failed to stop for Gardaí who were conducting a checkpoint in Tipperary. A foot chase ensued and the driver was arrested for dangerous driving. Car seized and driver charged to appear in court. pic.twitter.com/R9PZuQyyiD