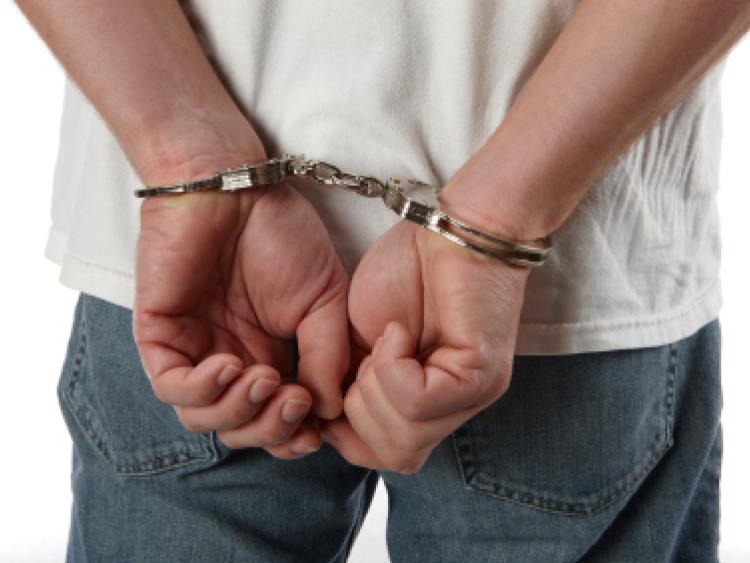 An Garda Síochána has released Operational Crime figures to demonstrate crime trends for the 3-month period of March/ April/ May 2020 compared to the same period 2019.

One of the biggest decreases has been in muggings or 'thefts from person' which are down 62% during the period.

An impact of the national response to the Covid-19 Pandemic is that thefts, in general, have reduced but Crime has not stopped and criminals continue to look for opportunities to exploit.

"During the COVID-19 crisis, Gardaí have shown their determination to continue to prevent and detect crime with significant seizures and arrests for drugs, organised crime, burglaries, and drug and drink driving.

We have maintained our focus on protecting the vulnerable in the current situation. For example, early on we put in place a specific operation to help victims of domestic abuse, as well as encouraging all victims of this crime to report any concerns they have to us.

An Garda Síochána’s mission is to keep people safe. Every day, members of An Garda Síochána show their dedication and professional in challenging circumstances to deliver on that mission by protecting and supporting communities.”

OPERATION SOTERIA, a pro-active operation to target Assaults in Public Places commenced on the 1st September 2019.  Prior to the COVID-19 Pandemic operational statistics available to An Garda Síochána suggested that the overall number of assaults reported, for the first two months of 2020, in Public Places, was -10% lower.   In the same period detections overall have increased from 38% 2019 to 46% 2020, in particular detection for Assaults Causing Harm increased from 44% 2019 to 62% 2020, for the period 1st January – 29th February.

While there has been a further decrease in the incidence of assaults over the COVID-19 pandemic An Garda Síochána through Operation SOTERIA is actively engaging with community groups and younger persons/ adults in response to a number of recent high profile public order incidents .

An increase in Assault/ Obstruction of Garda and Endangerment is indicative of the reported coughing/ spitting attacks on members of An Garda Síochána and other persons.

OPERATION FAOISEAMH, a pro-active operation to support all victims of domestic related crime was launched on the 01 April 2020.  An increase in TUSLA notifications is consistent with the increase in Domestic abuse calls as, where children are present, it is Garda policy to notify TUSLA.

The Garda National Economic Crime Bureau (GNECB) and local Detective Units remain very active in monitoring and investigating economic crimes and a number of high profile cases which have been highlighted recently.

Garda Commissioner Drew Harris, on the 13 March 2020 when announcing An Garda Síochána measures to respond to the COVID-19 pandemic highlighted that resources assigned to specialist units, including drugs units were not affected by these measures.  An Garda Síochána had commenced a process to establish/ re-invigorate Drugs Units in each Garda Division.  This was a first step in preparedness for Operation TARA.  An Garda Síochána has issued press releases during the month of May 2020 alone, totalling combined drug seizures in excess of €4.15 million.

• Weapons and Explosives Offences + 8%.
• Possession of Offensive Weapons (not firearms) + 16%

ROADS POLICING
Road Fatalities remained higher during the same period in 2019, in particular contrast to the significant reduction in traffic volumes during the COVID-19 Public Health guidelines.  However there has been a significant decrease in all types of other Road Traffic Collisions.

There was an extensive deployment of COVID-19 checkpoints, in conjunction with other Road Traffic and Crime related checkpoints, at which members are cognisant of all Criminal Legislation and not just Public Health regulations.  Although Traffic levels were significantly reduced there was not a comparable reduction in Driving under the Influence of (Drugs/ Alcohol) offences with over 1,900 detections in the 3 month period.