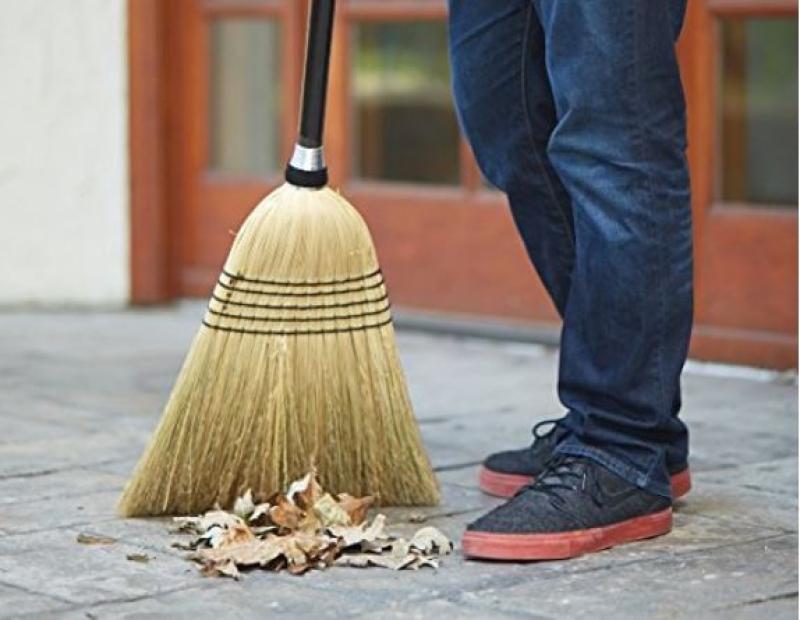 Kildare Co Council has been urged not to remove funding from local community groups who have had activities cancelled due to the Covid-19 restrictions.
The Council said that in cases where money has been allocated, groups must show evidence that the funds have been spent in an appropriate way. Councillors said that some of the funding given to local Tidy Towns committees may have been spent on local clean-up efforts even though the annual national competition was cancelled.
The issue was raised at the Clane Maynooth Municipal District meeting in Aras Chill Dara in Naas on Friday, June 5 which was the first gathering of councillors in the Council Chamber since the lockdown.
Cllr Tim Durkan said that vital annual funding should not be removed from community groups because they would have incurred costs in planning for events that didn't go ahead through no fault of their own.
Cllr Angela Feeney said that local groups provide a very important function in their communities and must be supported as far as possible.
She added: “These are small amounts of funding in overall terms, but they mean a lot to a local village or town.”
Cllr Brendan Weld agreed that financial support should be continued to local organisations and added: “Every possible effort should be made to continue funding.”
Area manager Sonya Kavanagh said the Council would facilitate groups which had incurred costs in planning and preparing for events or activities that were cancelled or postponed due to the Covid-19 restrictions.

Fly-tipping
Meanwhile a councillor has labelled the high level of fly-tipping during the Covid-19 restrictions as ‘horrendous’.
Cllr Weld said that the perpetrators ‘should be ashamed of themselves’.
Condemning the illegal dumping around his base in Donadea and Prosperous, he added: “Throwing any kind of litter in the countryside is a slap in the face to the tireless community volunteers such as the Tidy Towns who put so much time and effort in to keeping everywhere looking beautiful.”
He added: “There was 30 and 40 and 50 bags of rubbish overall thrown in ditches and back roads.
“The offenders should be ashamed of themselves.
“It's the taxpayers like you and me that pick up the bill for cleaning it up when the Council has to go out.”
Cllr Weld also thanked the Environment Section of the Council for their dedication to cleaning up the rubbish over the past three months.