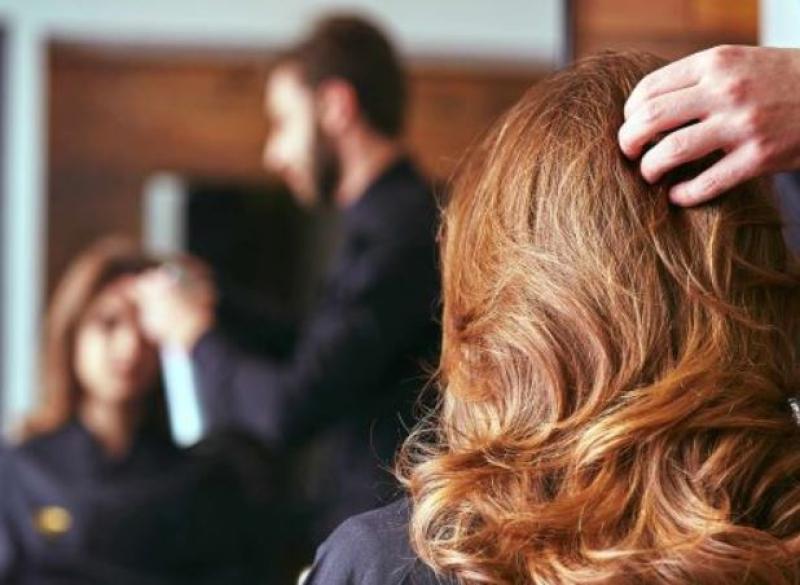 A hair stylist is opening a new business where a salon closed after 16 years.

Deane’s Hair Design in Kildare town went into liquidation in April due to a number of factors including loss of business due to Covid-19.

Jonathan Gayson said he has signed contracts today to lease the vacant premises on Claregate Street for his salon, Lotus Kildare. 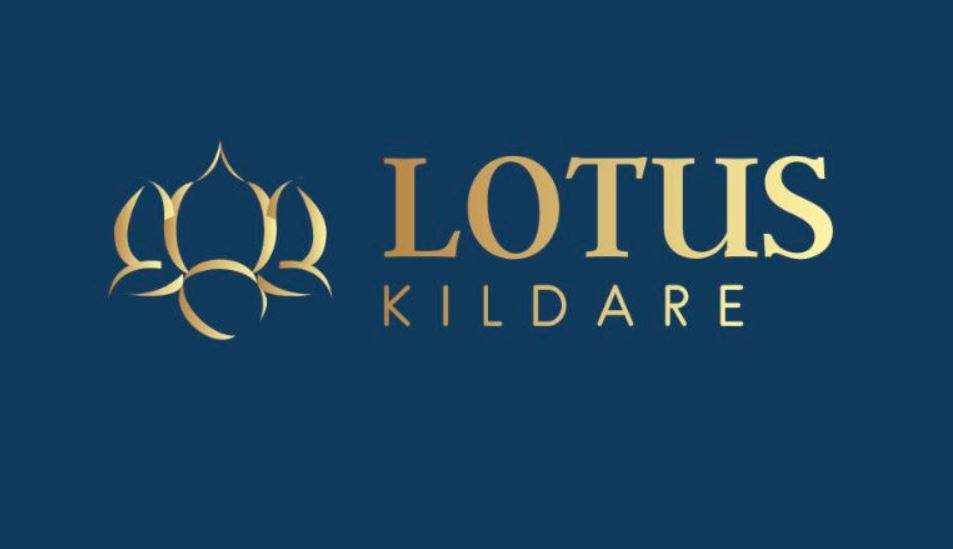 Hair salons and barbers are due to open during Phase 4 stage of the Government's reopening roadmap from July 20 onwards.

Dublin native Jonathan, who is living in Monasterevin, said he was sad to hear that Deane's was closing but he said he hoped to build up his own business in the premises.

He said: "I know that Deane's worked very hard to build up a loyal base of customers.
"I will be hoping to be open as soon as Government restrictions allow.
"The premises is spacious with a ground floor and first floor so there will be room to implement social distancing and make staff and customers comfortable and safe.

Deane's Hair Design on Claregate Street also had a training academy.
The premises won several awards including salon of the year last year at the Irish Hair and Beauty awards in 2018.

In a statement announcing the closure in April, the owners thanked the community of Kildare town for welcoming them and supporting them.

Explaining the closure, the statement said: "It was out of everybody’s control but being closed for a number of weeks means that without any income our bills are going unpaid and will only get worse in the next few weeks, so we are left with very little option but to close."