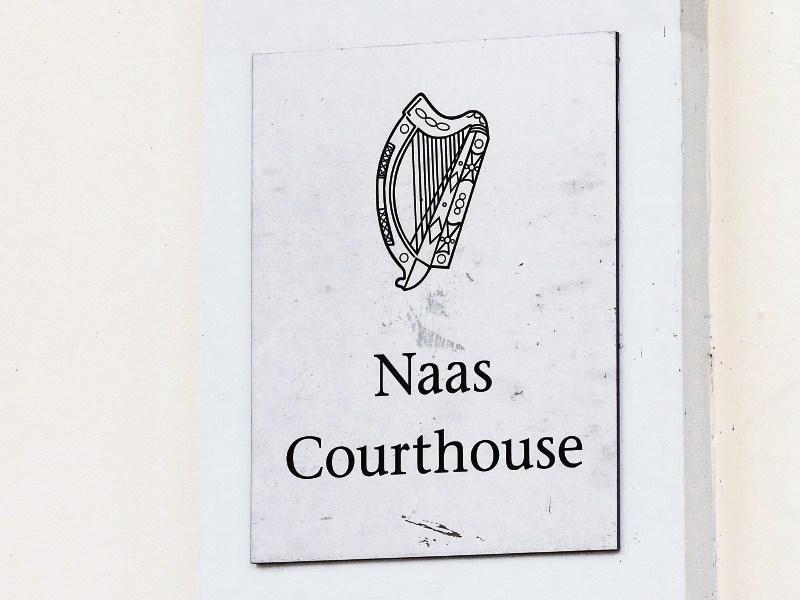 Judge Desmond Zaidan made the comments at Naas Courthouse

A judge has criticised the outdated structure of parts of the criminal law system, labeling it “Victorian”.

Judge Desmond Zaidan says that the gardaí should be given powers to issue a fixed penalty fine for relatively minor issues such a breach of the Public Order Act, and minor road traffic or theft offences.

Instead, many of these cases come before Naas District Court, adding to the already long list of matters yet to be dealt with.

Some relatively minor matters like petty theft may, if the alleged perpetrator chooses, be heard at the higher Circuit Court after a twelve member jury has been sworn in.

This means additional costs for the taxpayer.

“In Ireland, we inherited the British judicial system, but even in Britain they have moved away from this,” Judge Zaidan commented.