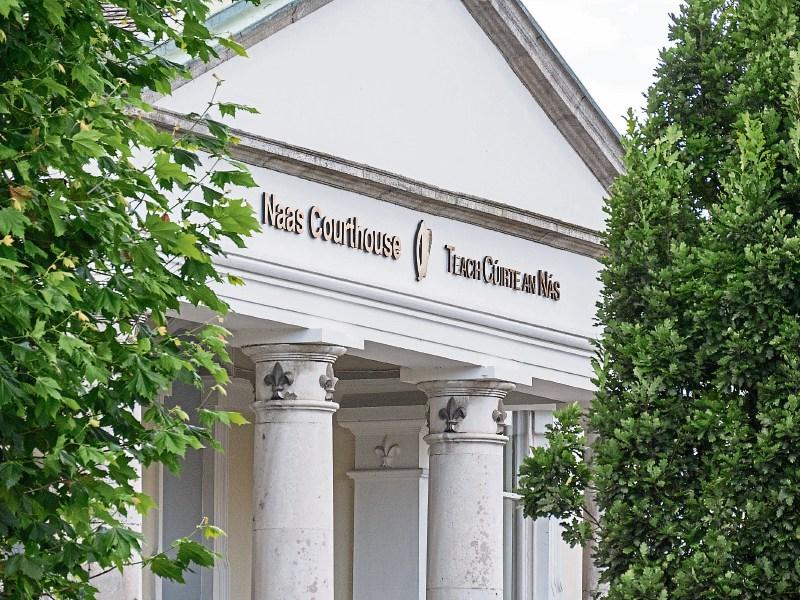 A man prosecuted for alleged possession of cocaine appeared at a Naas District Court sitting today.

Sgt Jim Kelly said the premises was searched on foot of a warrant and cocaine with a street value of €25,400 was found there.

The garda added that the defendant was cautioned after the allegations were put to him and remained silent.

He said that while the gardaí had no objection to bail being granted, they wanted conditions to be attached.

The defendant was released on €700 cash bail and must sign on daily at Newbridge garda station and surrender his passport, which he has already done.

He must also reside at his address.

Judge Desmond Zaidan adjourned the case until October 8 for further directions from the Director of Public Prosecutions.