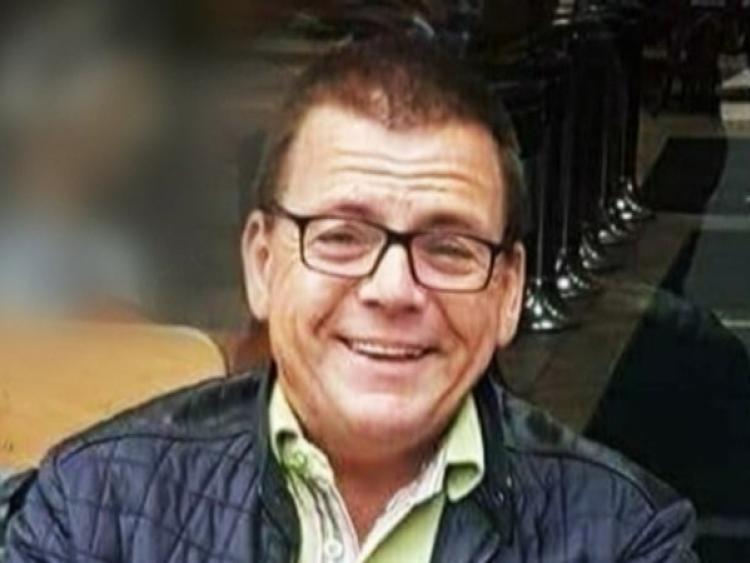 Gardaí have arrested a man, aged in his 30s, in relation to the fatal shooting of Clive Staunton in Leixlip, Co Kildare, that occurred in November 2018.

He is currently detained at Leixlip Garda Station under Section 50 of the Criminal Justice Act 2007.

This is the third arrest in this investigation.

A man and a woman, both aged in their 30s, were arrested in December and were both released without charge, with files prepared for the Director of Public Prosecutions.