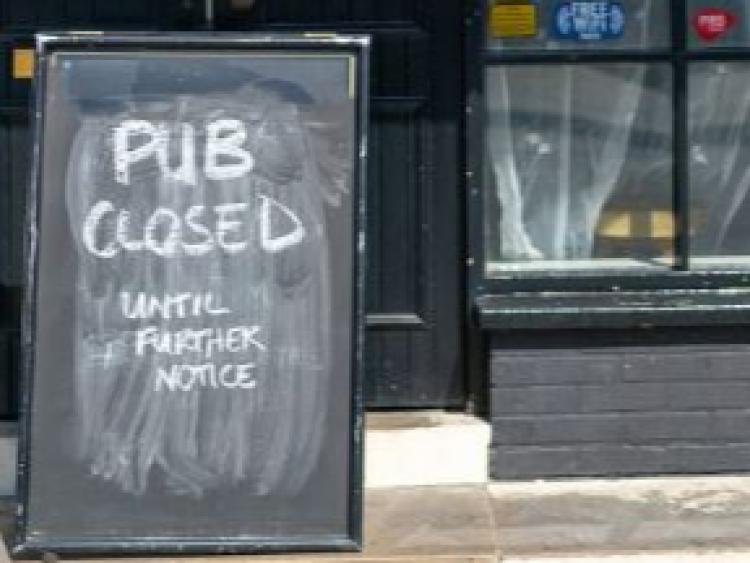 Plans have been lodged to demolish a Newbridge pub to build six proposed apartments.

The project has a construction value of €1.3m.

A planning application was submitted to Kildare County Council for the demolition of the two-storey 'The Winning Post' on the 'Back Street'. 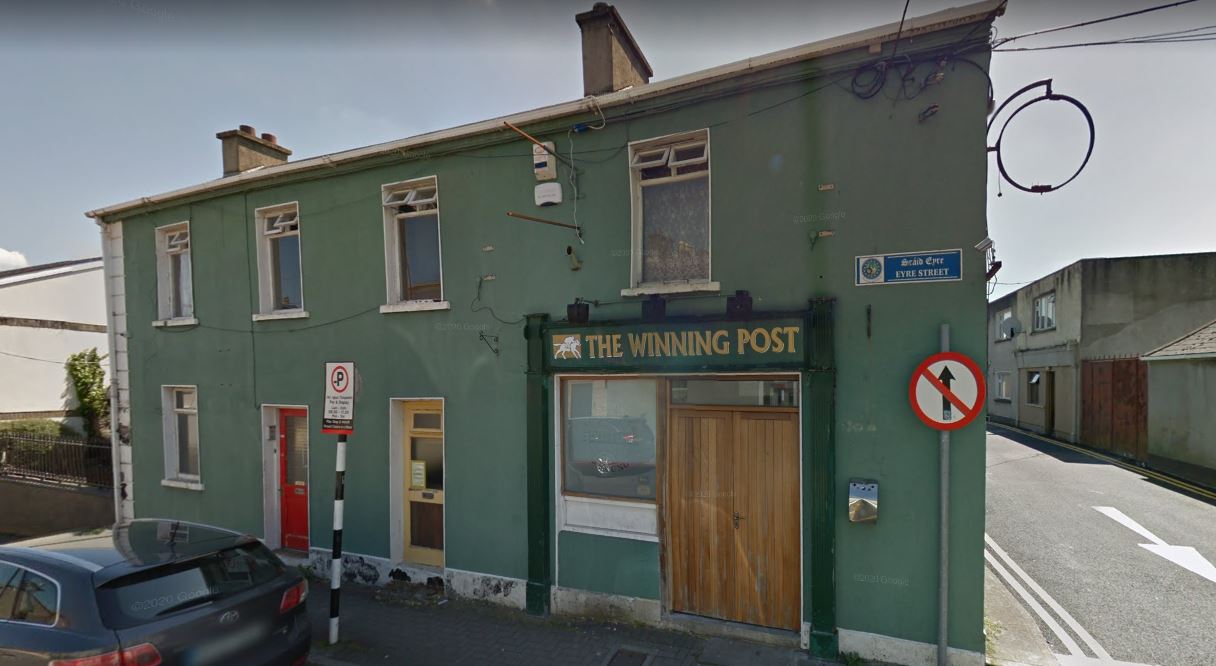 The premises on the corner of Eyre Street and John Street comprises of a ground floor public house, stores and first floor residence.

Being planned is the construction of a three and two storey dormer structure comprising of six apartments.

The apartments will be two one-bedroom, three two-bedroom and one three-bedroom units.

There will also be site access doors onto Eyre Street and John Street.

Proposed developments for the site have been in the planning process in the past.

Last year, plans were lodged for 14 apartments at the site as part of a 3 and 4 storey structure.

In 2017, the Council refused planning permission to build a three-storey detached apartment block.