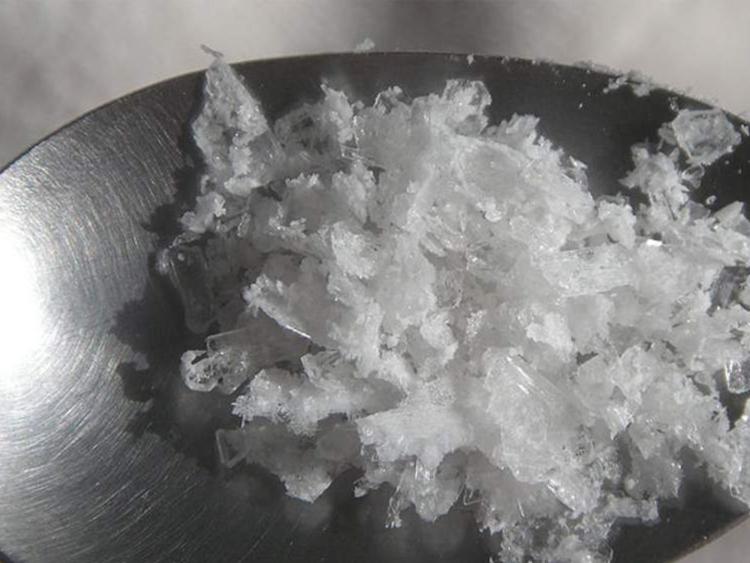 Kildare Gardaí made a number of seizures over the weekend as part of an operation targeting the sale and supply of controlled drugs. 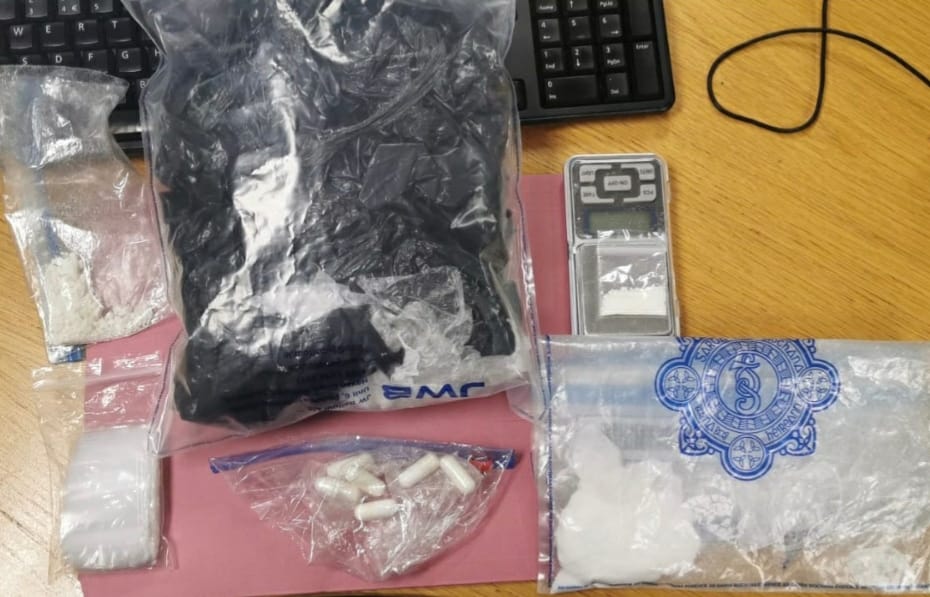 Ketamine (pending analysis) with an estimated street value of up to €300 euro was seized at one location in Kilcock by the Leixlip District Drugs Unit.

Cocaine (pending analysis) with an estimated street value of up to €2,000 was seizure at a separate address.

Ketamine - known as 'special k' or 'vitamin K' - is used in medicine as an animal anaesthetic but there is a high risk of becoming psychologically addicted when abused as a drug.

It comes in a white powder to snort, a liquid to inject or a tablet to swallow.

It has been used as a date rape drug in the past because it is odorless and colorless and is not detected by the victim if a drink is spiked.

Ketamine is linked to many mental health problems including panic attacks, insomnia, delusions and suicide.

It can also cause depression, memory problems and psychotic episodes.