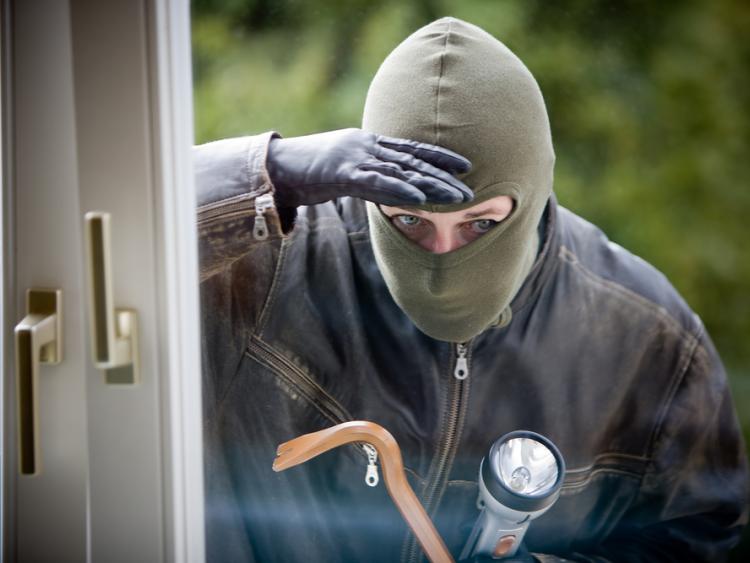 An attempted burglary took place at a house in Prosperous yesterday.

Two men in balaclavas tried to enter the property in Goretti Terrace using a crowbar.

They first tried to break in at the side door and then at a back window.

However they were disturbed and they made their getaway in a gold-coloured Peugeot which was parked nearby in a housing estate - St Joseph's Terrace - across the road.

Gardaí were notified and are investigating.

It's understood the Peugeot drove around the area twice before attempting the burglary.

The only description of the two men is that one was much shorter than the other.