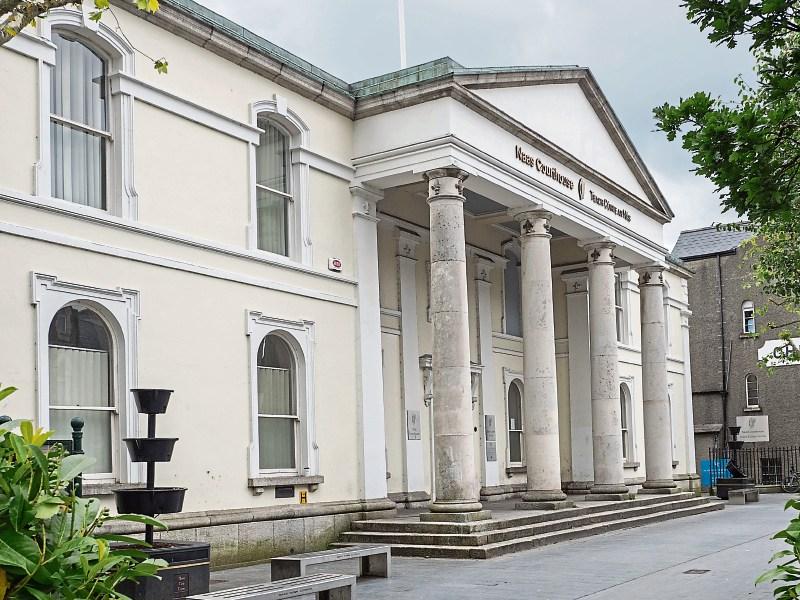 A youth lost part of his finger after an alleged assault by another youth, Naas District Court heard on July 2.

The defendant, who is aged 15, became embroiled in a dispute over a game of soccer in December 2017.

He was prosecuted on an allegation of assault causing harm.

Sgt Brian Jacob was allegedly assaulted by another wielding a glass bottle. He received a nasty cut and part of the finger was amputated.