BREAKING: Reopening of pubs and nightclubs deferred to 10 August 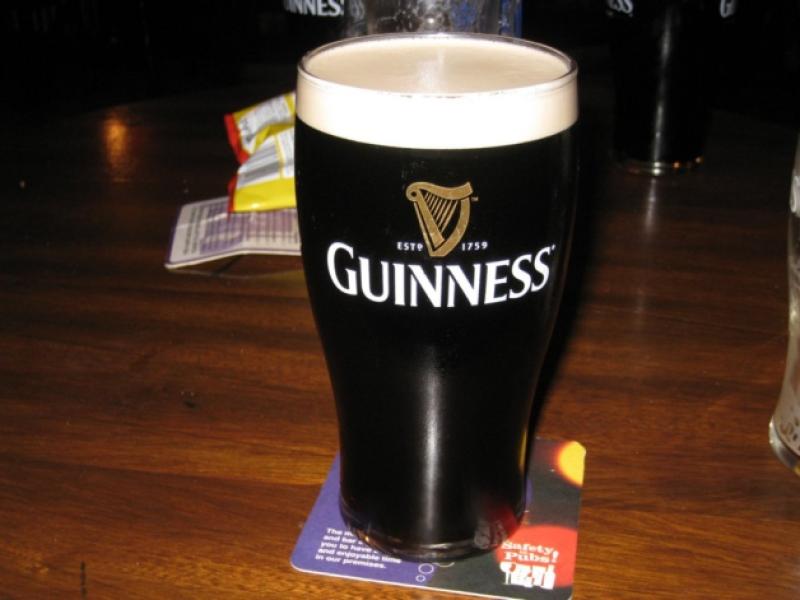 The reopening of pubs and nightclubs will be deferred to 10 August, the Cabinet has decided.

The Government is also expected to make it mandatory to wear facemasks in indoor areas like shops where social distancing can’t be maintained.

Reacting to the news of the delayed reopening, publicans said they were are 'stunned' by the unexpected decision, given the first three phases of exiting lockdown proceeded as planned including the reopening of restaurants and the wider hospitality sector.

VFI Chief Executive Padraig Cribben says: “This is a shocking decision not to proceed with the planned reopening of pubs and will be a hammer blow to thousands of pubs and their local communities around the country. The vast majority of these pubs are small rural outlets run by families who are on first-name terms with their customers and far removed from the crowded venues that concern NPHET. As controlled venues we believe these pubs should be allowed open as they are far safer than the likes of uncontrolled house parties and pose little threat to public health.

“We are in a situation where restaurants and pubs already open are having to cope with larger crowds. Opening all pubs would allow for better social distancing and reduce the risk of infection.

“Publicans are reeling from this news. They did everything asked of them by remaining shut for over four months and our members had a reasonable expectation the sector would reopen next Monday. All other phases went smoothly so to now tell publicans they can’t open like the rest of the hospitality sector makes little sense. This is a decision made by politicians who appear divorced from reality about life in rural Ireland.”

The VFI is seeking urgent engagement with Government to press the case for a major support package for pubs that will have been closed for five months by the time they are allowed recommence trading.

“You can’t expect small businesses to survive a five-month closure,” continues Padraig Cribben. “The Government will need to announce a series of measures to support our members, including significant grants valued between €20,000- €50,000 based on a pub’s licence band.”

The vast majority of pubs are complying with Covid-19 public health guidelines, gardaí have confirmed, with Operation Navigation uncovering just 37 potential breaches of the regulations so far.

At present, pubs are only allowed serve alcohol to customers who purchase a "substantial" meal costing at least €9. Customers should only be on the premises for one hour and 45 minutes.

In a statement today, An Garda Síochána said it has conducted thousands of checks on licensed premises throughout the country under Operation Navigation to support public health guidelines.

"To date, the vast majority of licensed premises operating have been found to be in compliance with regulations and licensing laws, but in 37 individual cases, gardaí have found potential breaches of the health regulations or licensing laws even after providing the premises with the opportunity to rectify the situation," the Garda said.

This includes the 26 potential breaches found during the weekend of 3 July to 5 July.

"In all these cases, gardaí found customers consuming alcohol, but no evidence of food also being consumed and no evidence of receipts to show that food had been sold," according to the statement.

Files will now be prepared for the DPP in each of these cases. The penalty for a breach can be a fine of up to €2,500 and/or up to six months in prison.

An Garda Síochána said it would not be providing a breakdown of the figures by area.

"However, there remains a minority who are putting their employees, customers and local community at risk of getting Covid-19.

"Customers of such licensed premises also have a responsibility to play their part in reducing the spread of Covid-19 to protect their family, friends and neighbours."

Operation Navigation will continue next weekend.