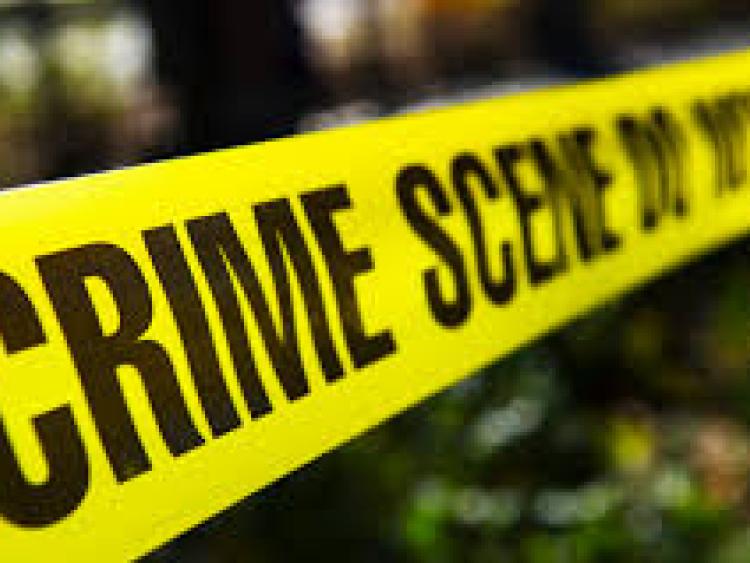 Last night, a man in his 30s was discovered with serious injuries at Rathangan.

Shortly after 9pm, the man was discovered with serious injuries at Glenaree Bridge, Rathangan, County Kildare.

A Garda statement said: "The man was taken by ambulance to Naas General Hospital where he was subsequently pronounced dead. A post-mortem is scheduled to take place at a later date and will be conducted by the State Pathologist."

Following inquiries by Gardaí, a man in his 20s was later arrested. He is currently being detained at Kildare Garda Station under Section 4 of the Criminal Justice Act, 1984.

The scene is currently preserved and the services of the Garda Technical Bureau has been requested.