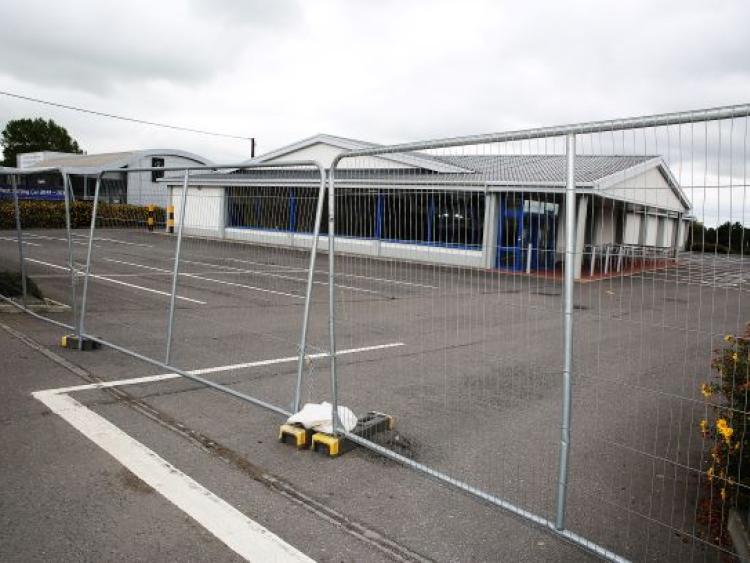 Two major retailers have confirmed that they are not currently interested in moving into a vacant former Lidl supermarket building in Kildare town.

The former foodstore and car park on Hospital Street became empty late last year when the German discount chain moved to a larger of 2,192 square metre premises across the road in the old Magee Barracks site. 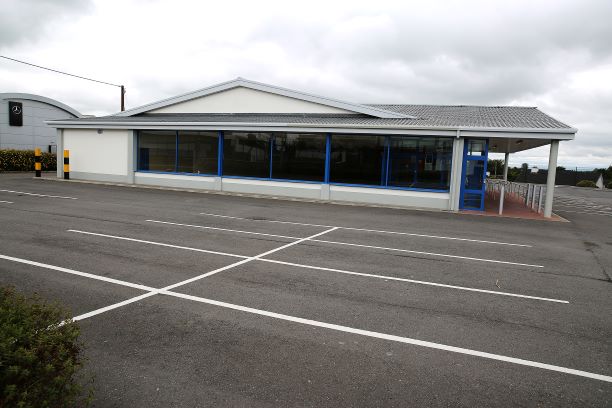 The building and grounds of the empty property were refurbished after construction workers returned to sites after Covid-19 restrictions were lifted.

Locals have speculated that the purpose-built foodstore may attract discount chain Dealz may set up an outlet there and it's understood that negotiations in relation to local properties were underway in recent weeks.

The retailer already has stores in Newbridge, Naas and Athy.

But a Dealz spokeswoman said: "Dealz would love to open a new store in Kildare and they’re looking for opportunities but nothing is confirmed as of yet."

Meanwhile the frozen goods retailer Iceland, which has no outlets at all in Co Kildare, was also rumoured to be considering the building for a new store.

But a spokesperson for Iceland said: "Unfortunately, we have no immediate plans to open in Kildare town."

Local politicians had urged Kildare County Council in the past to rent the former Lidl building for community use.

Former Mayor of Kildare, Cllr Suzanne Doyle previously suggested the site may suit a youth centre or a bowling alley.