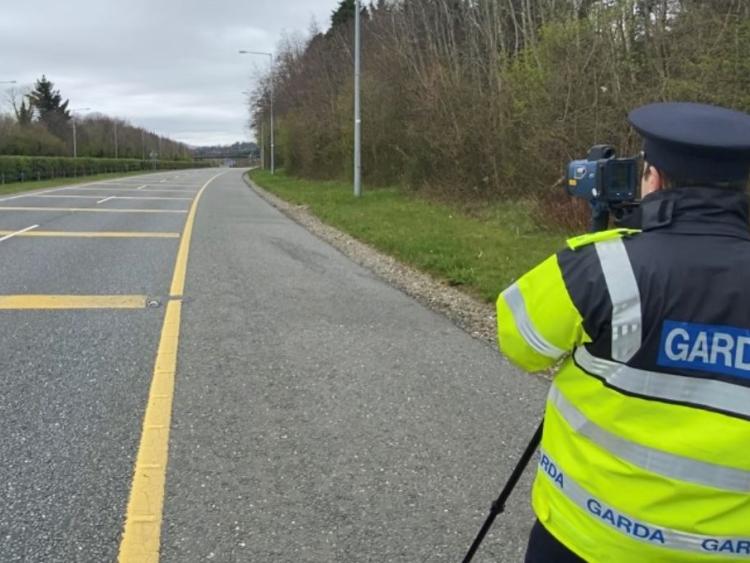 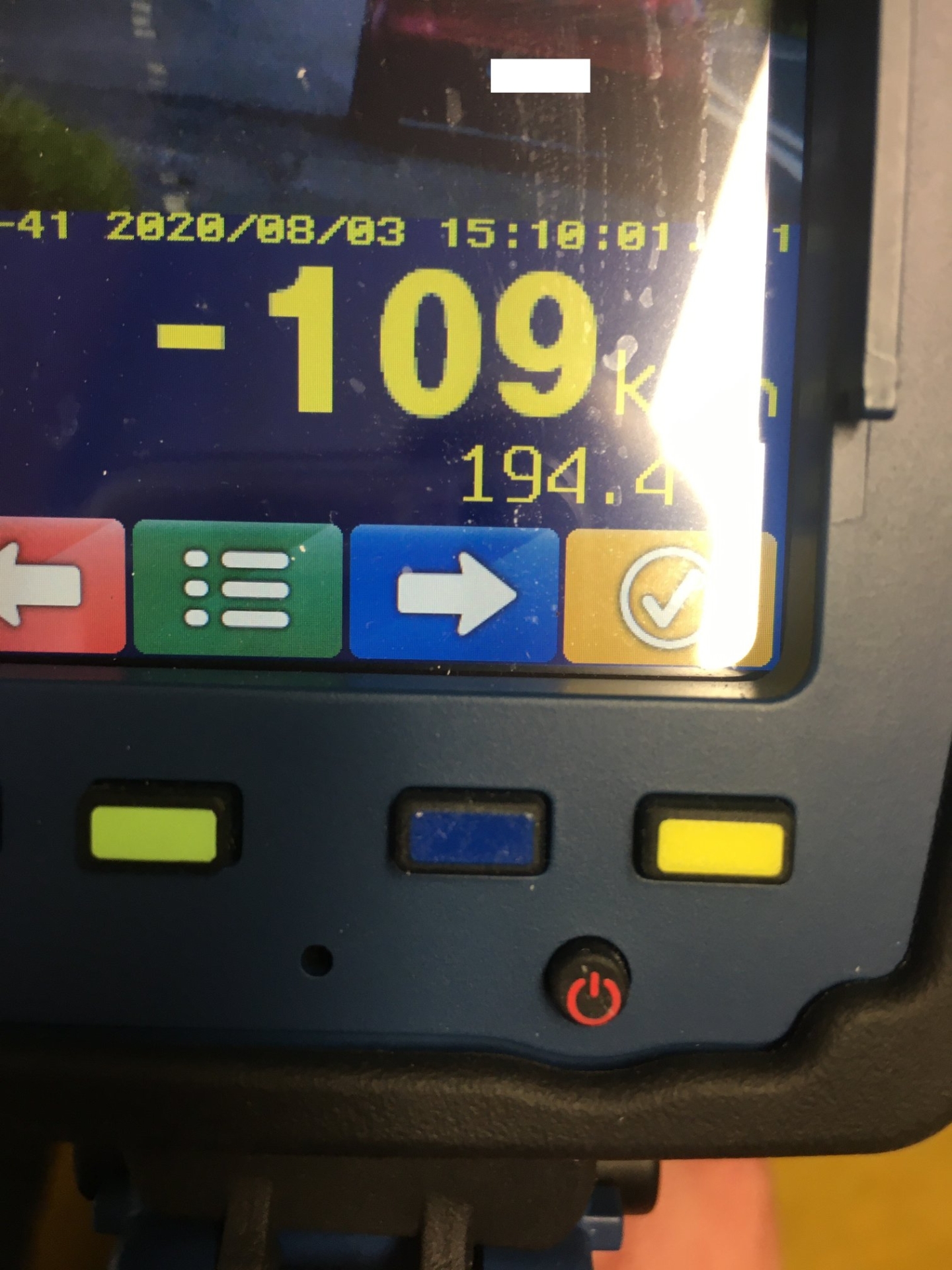 Advice and education was given to a further 3 motorists for minor incidents of poor driving.

Motorcyclists were also given general advice on their vulnerabilities and the dangers of excessive speed. These interactions were well received and all positive.

The operation was then extended to speed enforcement on the outskirts of Athy, Monasterevin, Nurney and Kilmead, concentrating on 50kph and 60kph zones.

These areas have recently been highlighted as being areas where motorists were traveling at excessive speed.

The following detections of note were made: