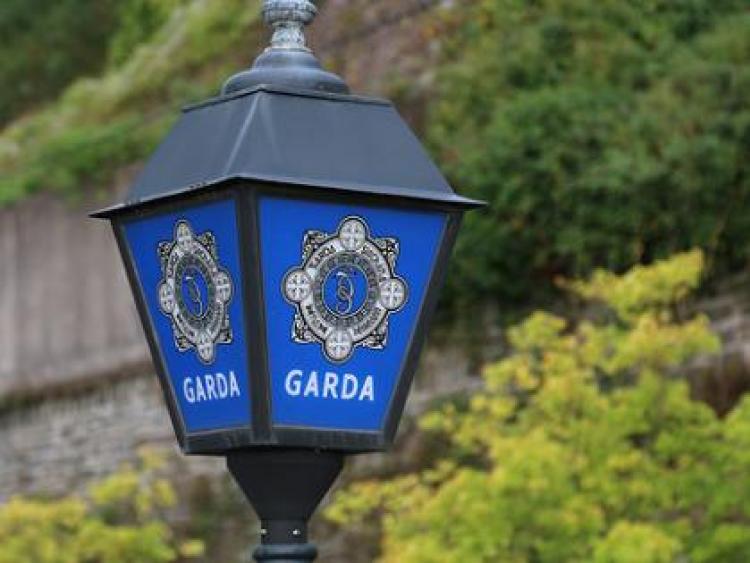 Two men have been arrested following a number of burglaries in Co Kildare overnight.

At 2.45 am on 9th August 2020, at Mooretown, Celbridge, Co Kildare a homeowner woke to the sound of breaking glass and disturbed an intruder in his house.  The suspect ran to a blue 08 D registered Toyota Corolla, which drove from the scene at speed. Gardaí were alerted and made their way to the area.

At 2.50am, at Rockfield Court in Maynooth,  a man confronted two intruders in his house.  They again fled on being disturbed. Ten minutes later at Brookfield Avenue, Maynooth,  a woman disturbed two men in her home.  They fled with a laptop and a Playstation.

Gardaí responding to these incidents encountered a blue Toyota Corolla driving at high speed.  This car headed towards Dublin and with the assistance of the Garda Air Support Unit, the car was tracked to Cappagh Road, Dublin 11 heading towards Mulhuddard.  Two men abandoned the car and ran into derelict buildings.  They were arrested by Gardaí following a search of the area.

The two men, one in his 30s and the other in his 20s are detained under Section 4 of the Criminal Justice Act, 1984 at Leixlip Garda Station.

Gardaí are appealing for anyone with information to contact them at Leixlip Garda Station on 01 6667800.

They said they'd particularly like to hear from anyone who saw a blue Toyota Corolla in the Mooretown area of Celbridge or the Rockfield or Brookfield areas of Maynooth.