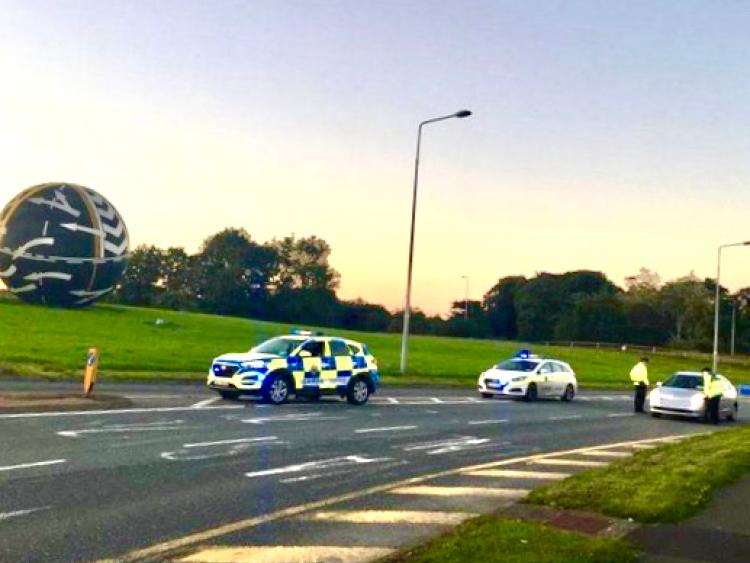 Gardai have given details of mobilising scores of checkpoints across Co Kildare to urge people to comply with the local lockdown due to a spike in Covid-19 cases in some meat plants.

On Saturday, 8th and Sunday, 9th August, there were a total of 374 checkpoints conducted in Kildare, Laois/Offaly and all surrounding Divisions (Meath, Westmeath, Roscommon/Longford, Galway, Tipperary, Kilkenny/Carlow, Wicklow and Wexford).

Of these, 172 were in Kildare and Laois/Offaly Divisions, the remaining 202 were conducted in the other surrounding Divisions.

The majority of these cases continue to refer to no evidence of food being served or consumed.

Since the commencement of Operation Navigation on 3rd July 2020, Gardaí conducting visits to licenced premises have found the vast majority to be acting in compliance with licensing laws and public health regulations.

Files are currently being prepared for the Director of Public Prosecutions in each of these cases.