Domino’s to expand in Naas 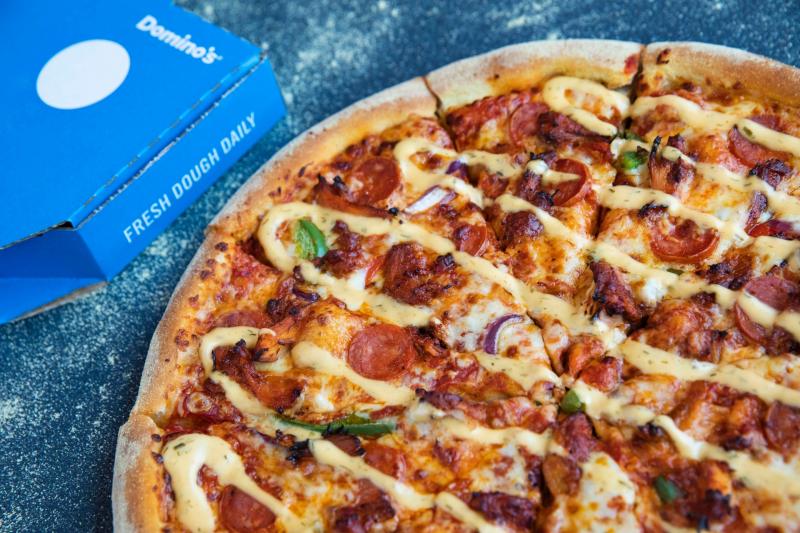 The operation is based at Tougher's industrial estate, between Naas and Newbridge

Pizza chain Domino’s has plans to expand its supply chain centre in Naas in an investment which could be worth €8.9 million to the town, it was revealed last weekend.

It currently employs around 60 workers at its existing plant, which will also be refurbished.

It is expected that a new production facility will open in autumn of next year, after which the company’s existing distribution facility in Naas will be upgraded.

Some jobs in the current site are expected to transfer to the new facility, according to weekend reports.