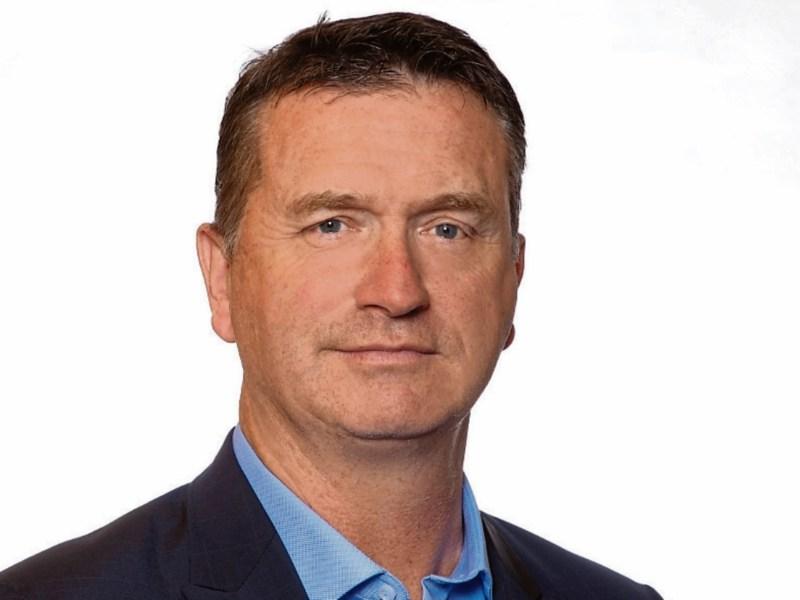 Naas councillor Bill Clear has been temporarily suspended from the Social Democrats for a six months period following his family holiday in Spain.

The party’s national executive said the councillor accepts that he exercised poor judgement relating to his travel to and return from Spain.

The party also noted that he has apologised to his constituents in Kildare and to his fellow councillors.

He has already resigned as leas cathaoirleach of of the  Naas Municipal District.

This effectively is a double blow because he will not now become cathaoirleach for the following year (2021-2022).

The Social Democrats ruling body said it took into the seriousness of the issue, his expressions of regret, and the actions he has already taken to demonstrate that regret.

The party also said Cllr Clear has been a strong representative for his constituents on Naas Municipal District.

But it decided to remove the whip from Cllr Clear for a period of six months, beginning immediately because it “expects its public representatives to uphold high standards in public office.”

Cllr Clear said he has apologised and expressed regret at his actions and “I reiterate again my sincere apology to the people I represent and to my fellow councillors in Kildare.”

Notwithstanding the loss of the party whip, he said he  will continue to represent his constituents on Kildare County Council during this period.