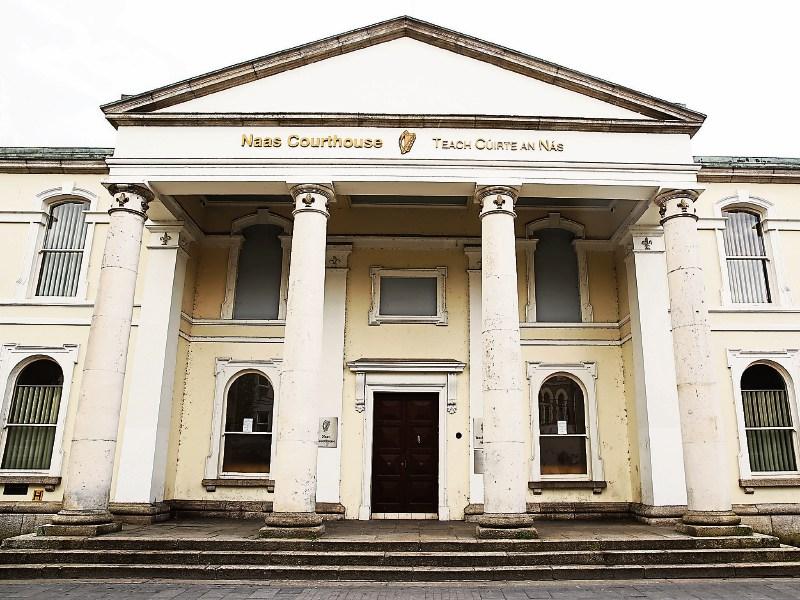 A knuckle duster was allegedly used during an assault, it was claimed at Naas District Court on yesterday.

Rachel Conroy, 22, whose address was given as Glenfield, Timahoe Road, Portlaoise, faces an allegation of assault at Clownings, Newbridge, on October 26.

He said the injured party “arrived in the middle of a row.”

Judge Desmond Zaidan said the defendant, 22, is innocent until proven otherwise. He adjourned the case until October 6.