Naas canal road should be closed until the end of 2020 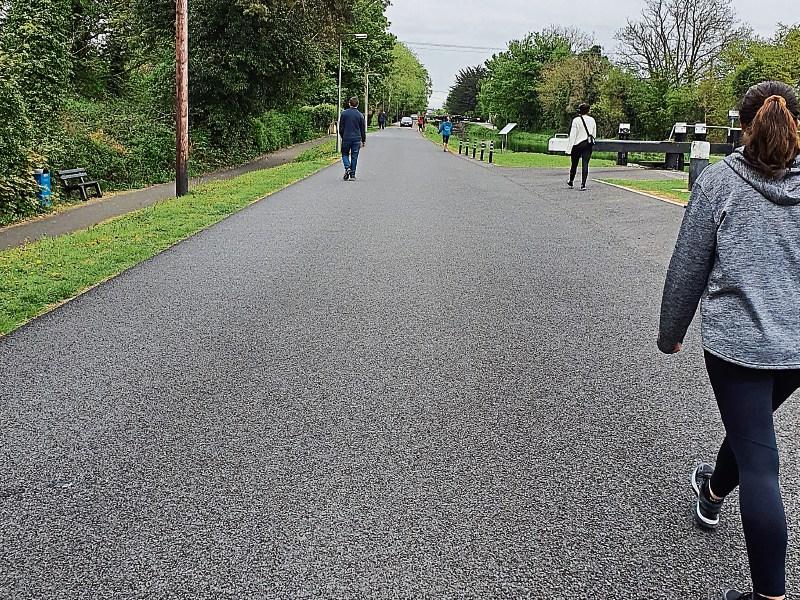 The closure of the canal road in Naas should be continued until the end of the year.

Traffic along the route from Osberstown bridge to Mill Lane and from Tandy’s bridge to  Abbey bridge has been closed to traffic every Sunday since August 2, initially for a 10 week period.

This has been done to facilitate pedestrian and cyclist movement at this location.

Now Cllr Bill Clear, who advocated the initiative, wants it to be continued to December 31.

The issue will be decided at a Naas Municipal District meeting in two weeks.