BREAKING: Arrest made after man has car stolen and is assaulted in Kilcock 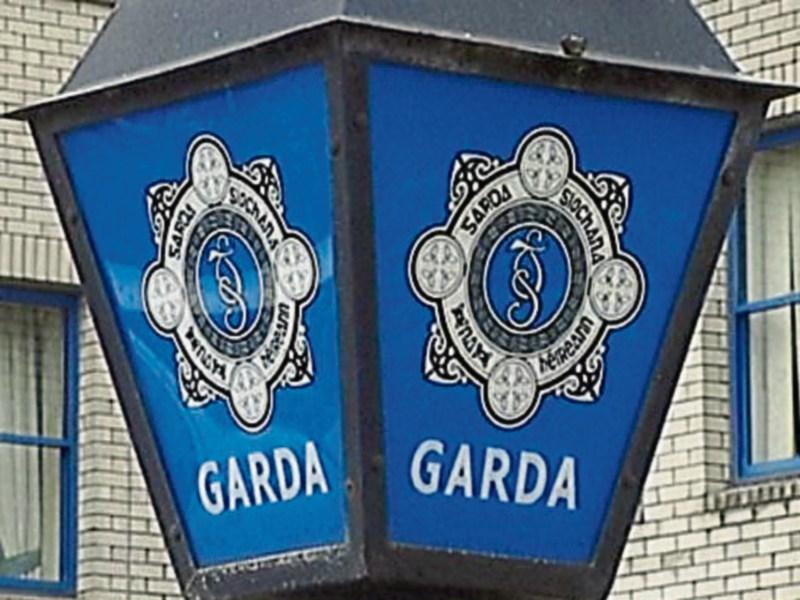 The gardaí made an arrest

Gardaí have arrested a man in his late teen following an incident yesterday (September 7) shortly after 7am in Fenton Green, Kilcock.

Gardaí responded to a report of man having been assaulted and his vehicle stolen.

The victim, a man in his 40s, was leaving his home when he was approached by a man with his face covered and wearing yellow gloves.

The victim was assaulted and his car was taken by the suspect. The injured man was taken to Connolly Hospital Blanchardstown where he is being treated for arm injuries.

The suspect left the scene in a 152KE red Nissan Juke. This vehicle was involved in a traffic collision near Ronanstown at approximately 7:30am and the driver ran from the scene.

An investigation of the incident by gardaí attached to Leixlip detective unit led to the arrest of a man in his late teens in Ballyfermot at 5:50pm  yesterday and he was detained under Section 4 of the Criminal Justice Act 1984 at Leixlip garda station.

He is due to appear before Naas District Court this morning (Sept 8), charged with assault, unauthorised taking on a vehicle and dangerous driving.