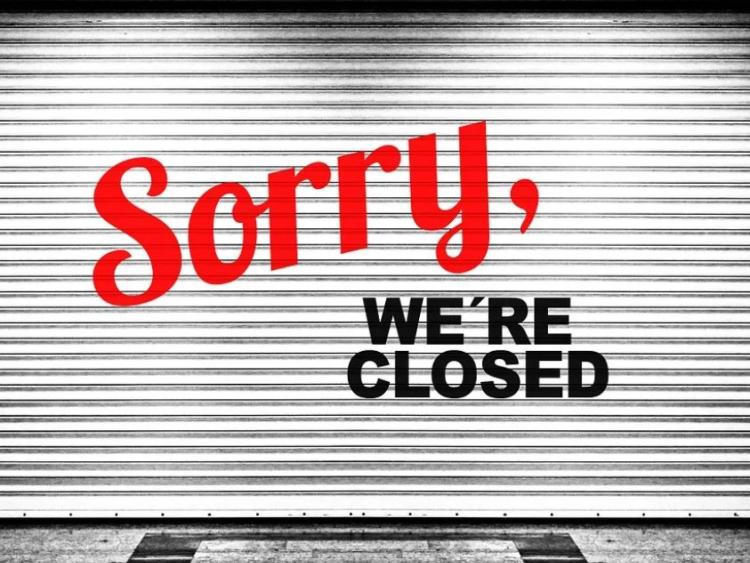 Planning permission has been granted to a former Naas shop premises to be redeveloped as apartments.

Foxe's clothing shop, at the Fairgreen end of South Main Street closed some years ago. 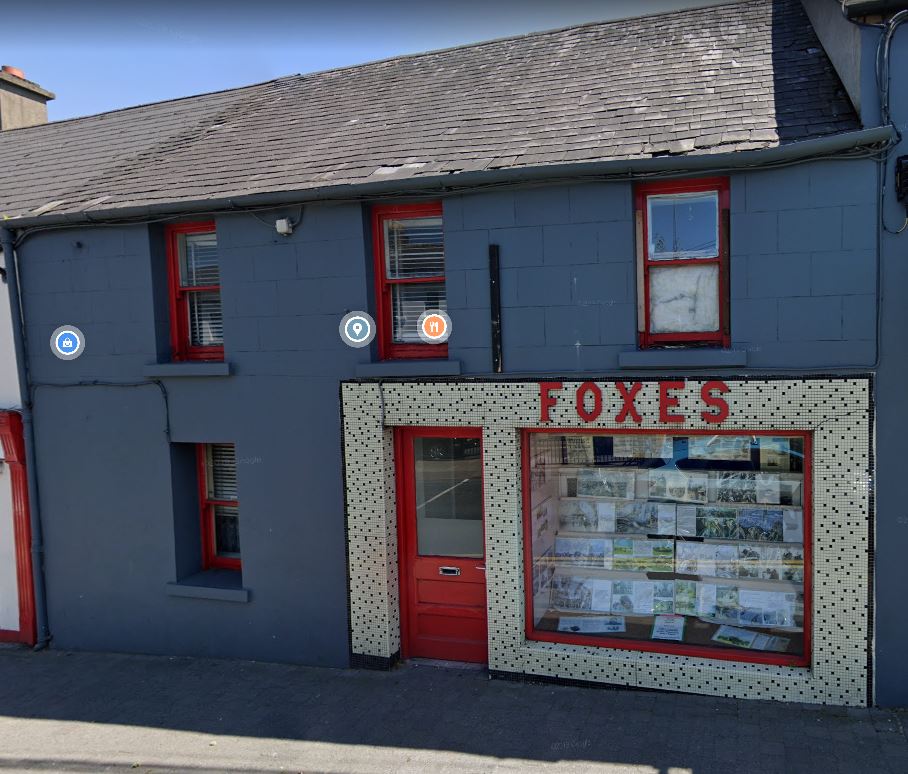 Approval was granted to alter the existing two-storey dwelling with a two-storey and single rear extension to create two two-bedroom apartments.

It’s also planned to alter the existing unit to creast an office/shop.

It’s envisaged a detached out building will be partially demolished.

The premises is a protected structure, built around 1840 and was renovated in 1960.