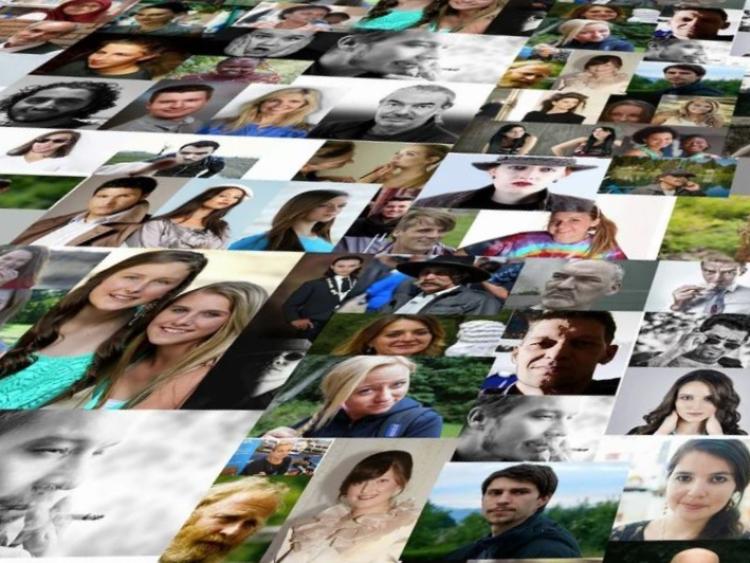 An analysis of recent population estimates released by the Central Statistics Office suggests that the population of County Kildare is likely to have grown by up to 6% since the last Census was carried out in 2016.

The CSO’s data only gives a breakdown for the Mid East region - which includes Kildare, Wicklow, Meath and Louth - which overall grew by 6.1% to 733,500 in April.

However a ballpark figure of Kildare’s current population can be estimated from the 2016 Census.

The latest figures show the population of Dublin has grown by 6.1% up to April.

This shows that the rate of increase in Dublin and Kildare is considerably faster than the rest of Ireland which is 4.2%.

Overall the population of Ireland has risen to 4.98 million up to April 2020 and now looks set to exceed five million next year.

On an EU basis, Ireland has one of the fastest rates of population growth in Europe as most of the EU is seeing a marginal 0.2% rise in 2020.
Some countries such as Greece, Italy and Poland may even see a drop in their populations this year.

Consequently, net inward migration of Irish nationals in the year to April 2020 was just over 500.

The 2021 Census will include a Time Capsule message written by participants which will be securely stored for 100 years.