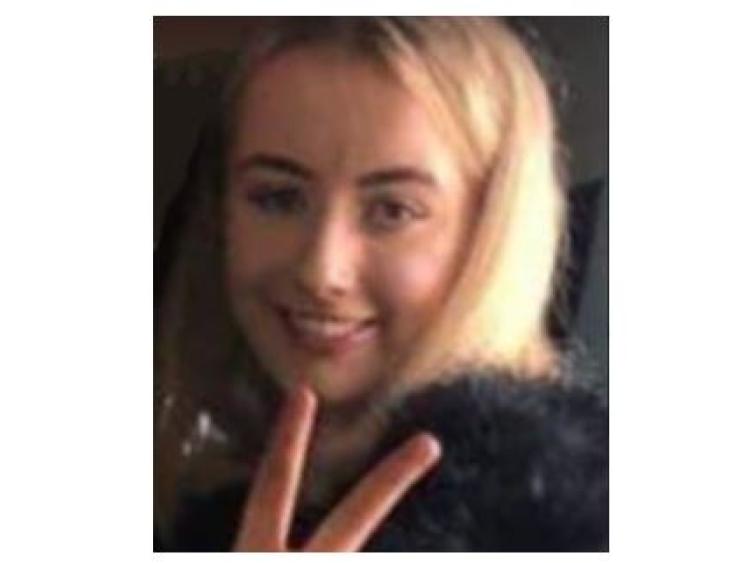 Gardaí have confirmed that the search for a teenager missing since Saturday has been stood down following the discovery of a body.

Yesterday morning, Navan Garda Station had sought the public's assistance in tracing the whereabouts of 18 year old Jacinta Hand, who was last seen in Navan on Saturday last.

Jacinta was described as being approximately 5 foot 6 inches in height with a thin build, blonde hair and blue eyes.

Gardaí also said that Jacinta's family were concerned for her welfare.

However at around 10pm last night gardaí released a statement saying that the search had been stood down "following the recovery of a body from the River Boyne in Navan, Co. Meath."

Gardaí thanked members of the public and the media for their assistance in the matter.