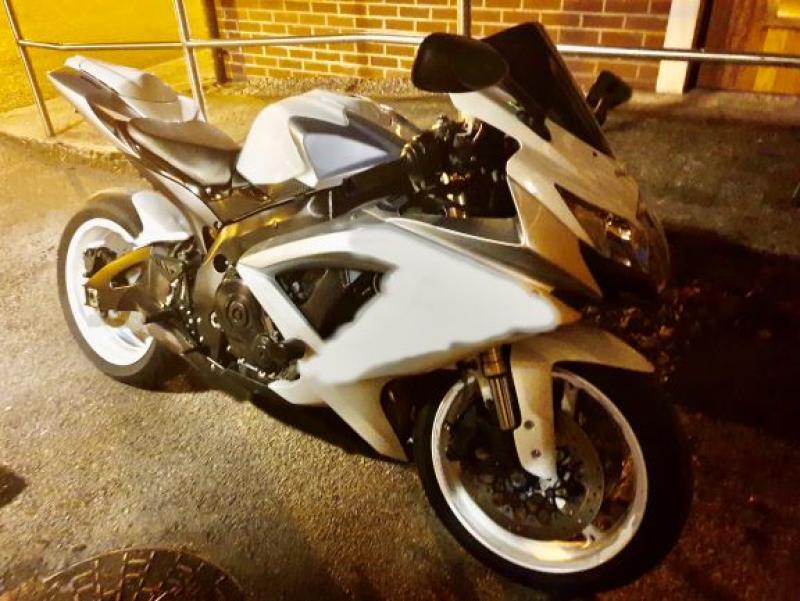 The bike was seized

This motorcyclist was stopped by gardaí for erratic driving in the Athy area.

Athy Roads Policing Unit asked the driver for his name but it couldn't be found in the Mobility App device.

The driver then gave his real name which revealed the motorist was disqualified from driving.

The bike was immediately seized and driver was arrested.

Under legislation introduced in 2015, Gardai have the power to arrest any disqualified drivers on the spot.

Suspects will face a fine of up to €5,000 or a maximum term of six months in prison.

Meanwhile a Fixed Charge Penalty Notice was issued by Meath Roads Policing Unit to the driver of this articulated truck. 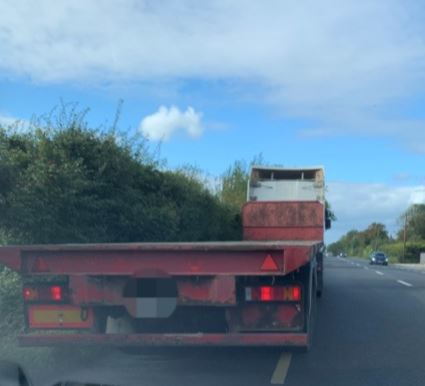 The driver was found to be texting while driving on the N2 dual carriageway during rush hour traffic.