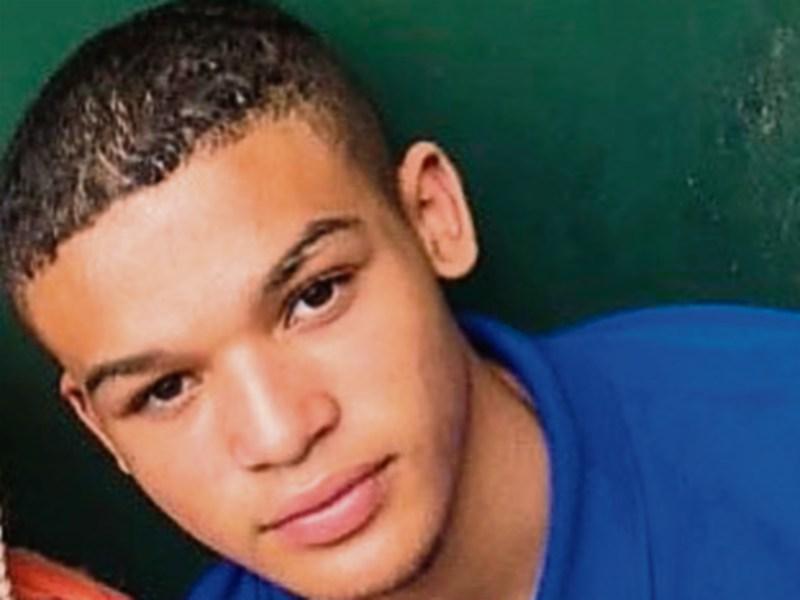 A man charged in relation to the death of a Newbridge man appeared at a Naas District Court sitting by videolink today.

Mr Ibe, who was 19 at the time of the alleged offence, had been facing allegations of having entered the house as a trespasser and committing an arrestable offence and assault causing harm on April 28.

Both of these allegations have been withdrawn on behalf of the State.

Seeking that the defendant be remanded in custody again, Sgt Brian Jacob said the maximum length of time for the adjournment is two weeks.

Sgt Jacob said  there is a reasonable possibility  that documents relating to the case will be available in two weeks.

Defending solicitor Tim Kennelly asked that the State indicate when the book of evidence will be ready, adding that five months have elapsed since the case first came before the court.

Sgt Jacob said that he did not provide a date for when the book will be ready, adding “we’re working as expeditiously as possible.”

He added “we cannot seek a longer adjournment.”

Replying to Judge Desmond Zaidan, Mr. Kennelly said the defendant is aware of what is happening with the case and he is in regular contact with him.

The defendant was remanded in custody until September 24.