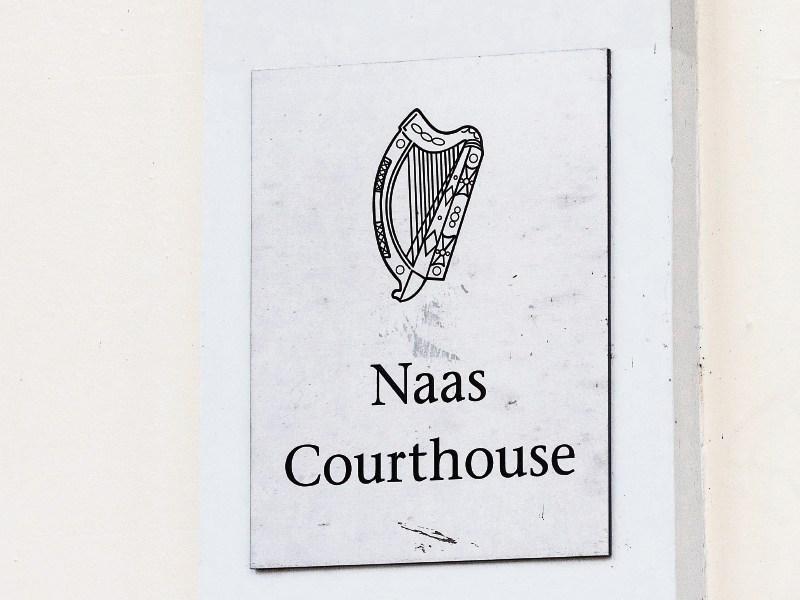 A former leading jockey who was driving while under the influence of a drug was disqualified from driving for two years at Naas District Court yesterday.

Paul O’Brien, 31, whose address was given as 7 Furness Manor, Johnstown, Naas was prosecuted for driving while under the influence of an intoxicant at The Meadows, Rathangan, on February 16, 2019.

Solicitor Brian Larkin said the defendant was the leading conditional jockey in Britain for a time.

He also  said he is a very decent young man who had an extremely promising career as a National Hunt jockey up to 2017, when he suffered an “extremely serious and horrific fall” which left him with serious injuries to his head.

Mr Larkin said the TV coverage of the race was stopped due to the injuries he suffered.

Mr Larkin said he was leading the jockeys championship at the time and “was essentially the leading apprentice.”

He had tried to resurrect his career but his balance was affected by the fall, which too place during a race in the UK.

Mr Larked said he had also tried to further his career in the horseracing industry in Hong Kong but was prone to depression and suicidal thoughts.

He returned to Ireland in a very precarious mental state and “started to self mediate with cannabis”.

Mr Larkin said he is currently working and is planning to buy a home and in the future he hopes to get back into the horseracing industry.

The defendant told the court that he the injury was career ending and he could have taken compensation but at the time he wanted to get back racing.

He said the fall occurred at a speed of 36 miles per house at a time when there were 27 horses behind him.

He said: “By the time I hit the ground I was asleep and got injured by the horses following.”

He also said he does not have the balance to return to a career as a jockey.

He has been riding since he was six, had worked for Ted Walsh and rode his first winner at the age of 16 in Punchestown.