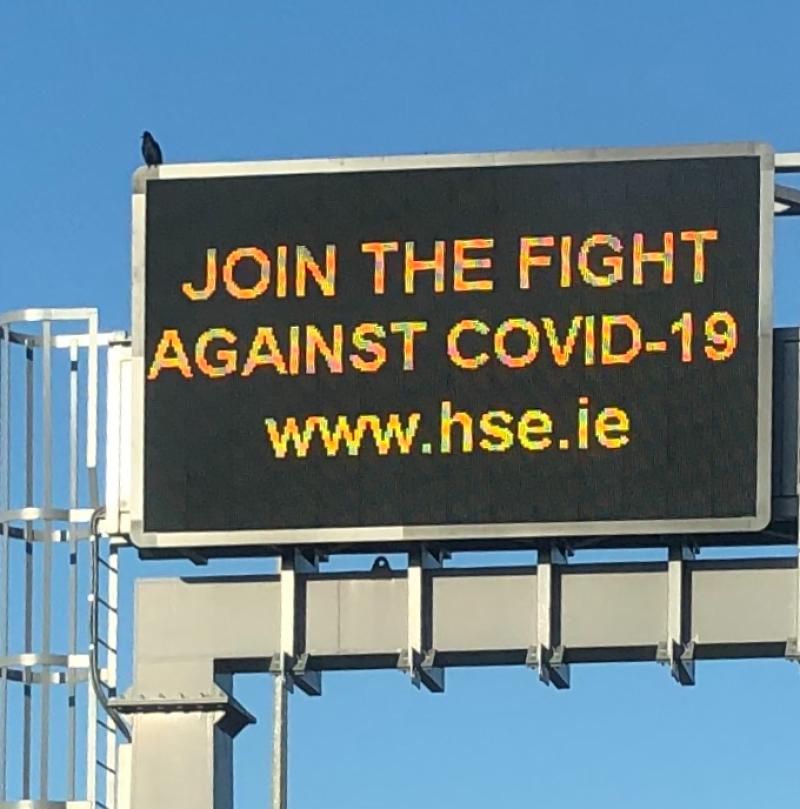 The most senior garda officer in the Garda division of which Kildare is part has praised the cooperation of local people during the Covid-19 restrictions since March.

Speaking at the quarterly Joint Policing Committee held in Newbridge Town Hall on Monday, Chief Supt John Scanlan said it was probably the biggest example of community policing in the world.

Like the rest of the country, Kildare was in a national lockdown from the middle of March until the end of June but there were also three weeks of a local lockdown in August.

Chief Supt Scanlan said: “99% of Kildare people have been compliant and have done exactly as they were asked in the face of a public health pandemic and they continue to do so.

“What gardaí have received from people is huge support and co-operation for their work.

“What we saw in recent months is probably the best example of community policing across the world."

He added: “I am immensely proud of gardaí and how they performed their duties and they continue to do so.

“We just don't know where this pandemic is going at the moment so we have to remain vigilant and follow public health guidelines very carefully."

In a briefing to local public representatives, the high-ranking garda said that there had been a reduction in many categories of crime across Kildare during the first six months of 2020 due to the Covid-19 restrictions.

He also reiterated that he is doing his best to allocate extra gardaí to County Kildare and added that every garda division is continuously looking for extra resources.