"Currently, there are no driver theory tests available within an hour's drive of Dublin between now and January 2021." 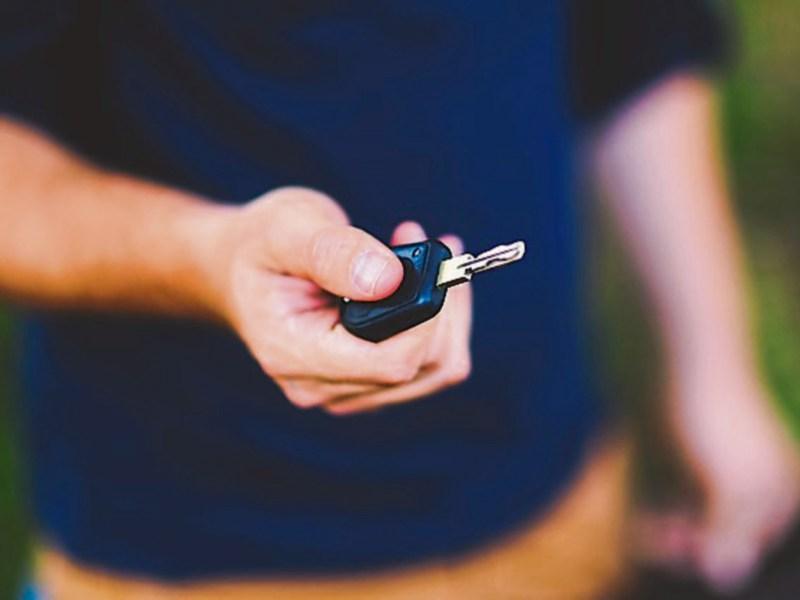 Ms. Ryan said: "Currently, there are no driver theory tests available within an hour's drive of Dublin between now and January 2021. Outside of Dublin, there are sporadic test dates available in some remote testing centres, with most other urban areas facing similar backlogs."

She said:"This means that individuals are facing four to six month delays in even starting the process of learning to drive."

Ryan concluded: "I am calling on the Minister for Transport to make provision, via a publicly-provided service within his department, for expanded testing capacity to clear this backlog."