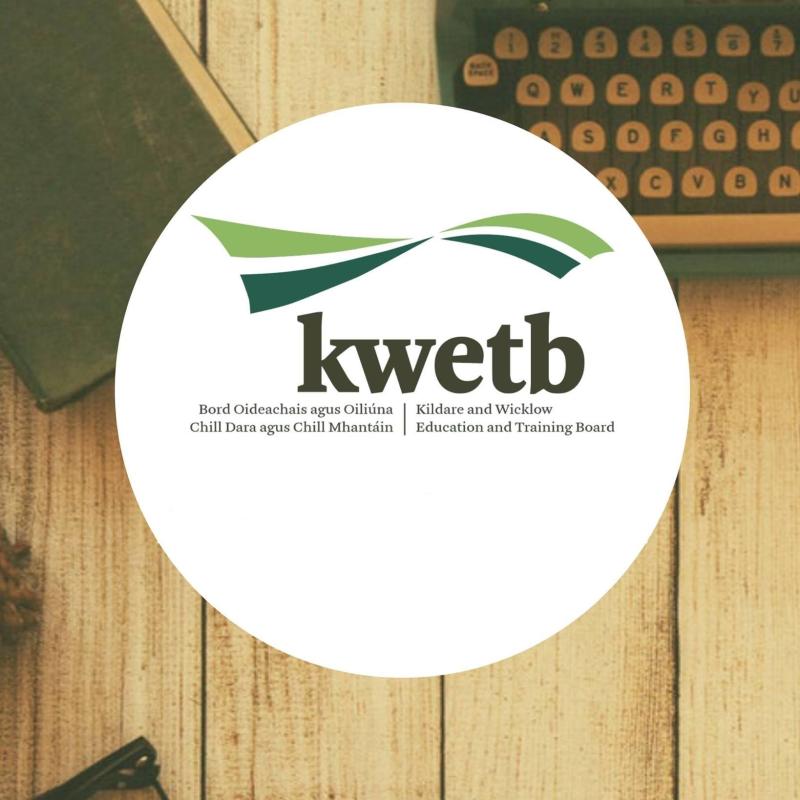 Staff, students and parents were praised today at a monthly KWETB board meeting for contributing to a successful return to schools under challenging Covid-19 rules.

KWETB board chairman Cllr Daragh Fitzpatrick said everybody involved in re-opening classes must be commended for their efforts in these unprecedented times.

The Robertstown politician told the September meeting which was held online: "Hopefully all schools will stay safe and remain open in the coming weeks."

KWETB chief executive Dr Deirdre Keyes echoed those views and added: "The full re-opening of all our schools has been a monumental effort. Principals and teachers worked tirelessly, endlessly and relentlessly through the entire summer to deliver the roadmap on re-opening."

Dr Keyes told the meeting that the next phase of work is to keep schools open, to prepare for any possible Covid-19 cases and to put in place options for 'blended learning' if they are required.

KWETB's director of schools Dr Rory O'Toole said that the organisation had reached many key milestones in recent weeks and that the continuing focus must be on the health and well being of staff and students.

He also said that schools must continue to revise their response plans to Covid-19 protocols on an ongoing basis.

Maynooth-based Cllr Peter Hamilton said he was familiar with two local schools who worked incredibly hard over the summer to have Covid-19 protocols in place.

He added: "Some staff worked 14 hour days. They served the nation."

Cllr Tom Fortune from the Greystones area said the work carried out at ground level was 'phenomenal'.

Baltinglass-based Cllr Patsy Glennon raised an issue about one school where some teachers were forced to eat their lunch in their cars as there was no space in the school due to social distancing requirements. KWETB officials undertook to investigate this issue.