“The country is going into a depression worse than we ever expected, not a recession, a depression." 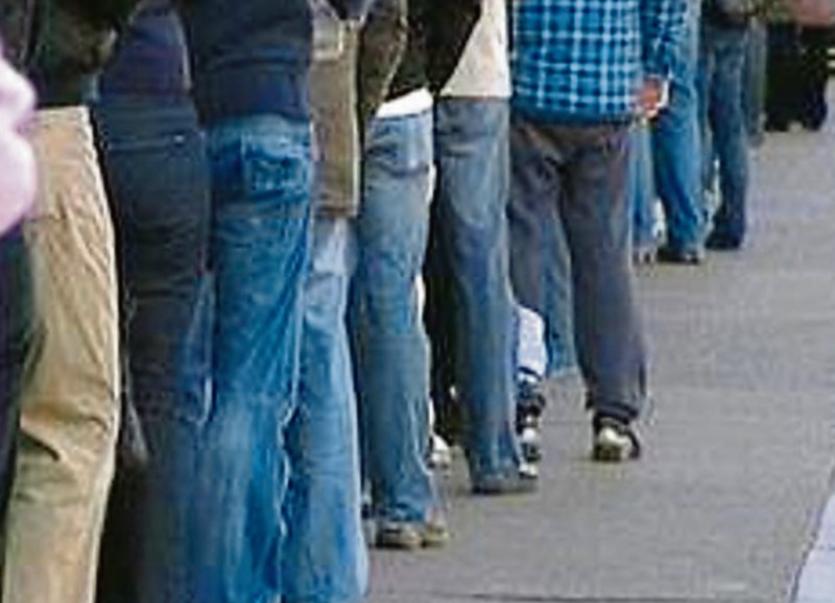 A union representative for Debenhams workers in the midlands is fearful that if the Government does not offer adequate financial supports to the lower paid and unemployed, then Ireland will hit a depression, not a recession this time.

Mandate Divisional Organiser in the Midlands, Mandy Kane, says that Debenhams workers are determined to continue on fighting for their redundancy rights.

Referring to the continued fight by Debenhams workers in Newbridge and nationally for redundancy, she said: “They believe that it should be statutory plus two.”

Ms Kane, said: “They are quite determined, the anger has not subsided at all. Some of the stores would have anything up to 40 years service. Some of the workers have moved on to other jobs, which is inevitable - people have mortgages to pay and some have not been successful in job applications.”

She said: “We have a situation where a company has walked away. The unions are trying to get legislation to protect the Debenhams workers.”

Ms Kane said: “The Government has reduced the Covid payments, people need to start contacting their local T.D.'s about this.”

She says that 'vulture funds' mortgage companies have no empathy.

Ms Kane said: “The Covid payment is not enough. People on low pay don't have the fall-back position of savings, they contribute every penny that they have, and they contribute locally.”

Mandate also is representing the horse racing industries and she says that this is also being majorly impacted by restrictions on those allowed attend.

Ms Kane says that for each of the horseracing industries punters not coming in - and being behind closed doors, has caused a considerable drop in income.

She said: “Co Kildare is reliant on horseracing and it hasn't recovered from the last recession. When you are just about to get off your knees and then you are back down - it will take people years, years and years  to recover, it has the potential to go on for years. The Government needs to prioritise, the levels of suicides in the last recession shot up, and this is where we could be heading again. I don't believe that the Government we have are the people to help these people. The Government need to help the lower paid and unemployed.”