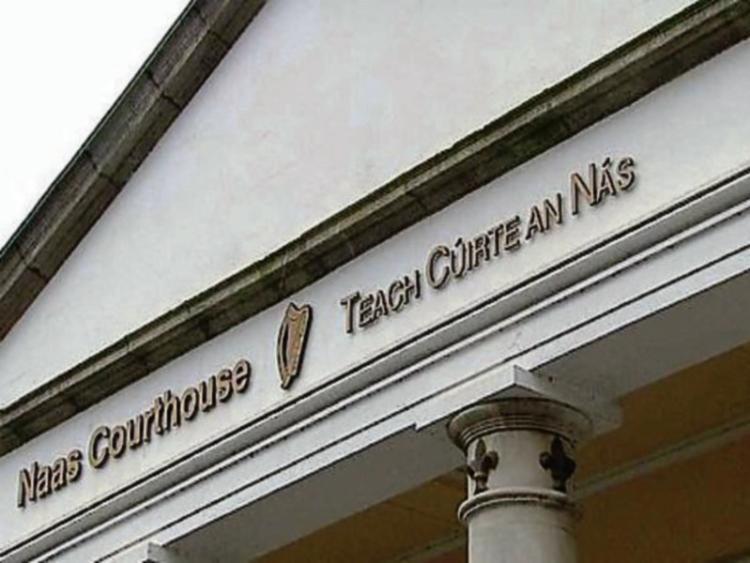 A judge strongly urged a man appearing at Naas District Court to give up smoking cannabis.
Patrick O’Keeffe, aged 40, of 3669 Bishopsland, Kildare town was charged with possessing €20 worth of cannabis on January 28 last.
Judge Desmond Zaidan asked the defendant why he was still smoking cannabis, and he replied: “I just do.”
He told the court he began smoking cannabis when he was 16 years old.
Judge Zaidan asked Mr O’Keeffe if he was going to stop using the drug and he replied: “Either I go on the cannabis or I go on the drink. Cannabis makes me happy and doesn’t cause me problems.”
The judge asked him if he had ever considered counselling and he replied: “I tried it all and it doesn’t work. I’ve been in prison too.”
Judge Zaidan said: “The supplier of your cannabis is destroying lives. Would you like one of your children to be supplied with cannabis?
“There is more to life than cannabis. You are addicted to it and you don’t realise it.”
He added: “Drug dealers will kill people and burn down houses to the ground. It’s happening as we speak. This is reality. Young people are being targeted by drug dealers and it’s a world of criminality and blackmail.”

Settled into lifestyle
The defendant said he spends about €40 a week on cannabis.
Defence solicitor Conal Boyce said that his client has settled into his particular lifestyle.
The judge added: “People think smoking cannabis is harmless and makes them happy but there are all these dangerous consequences.”
“A lot of families are living in fear because family members have built up a small drug debt.
“Don’t let the drug lords win. Your children may be next. They could prey on them.”
The court heard that Mr O’Keeffe had previous convictions for drugs offences.
Judge Zaidan imposed a fine on the defendant and said he hoped he wouldn’t see him before him again.