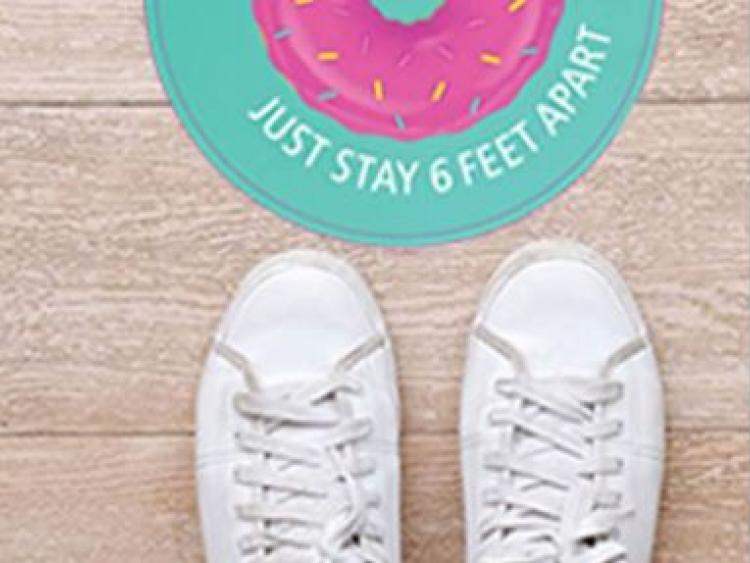 There is growing pressure on the Government and NPHET not to lock down County Kildare again based on a major spike in Covid-19 cases in the Celbridge area.
The 14-day incidence rate for Celbridge is now the second highest (after east Donegal) at over 300 cases per 100,000 of population.
Independent TD and medic Dr Cathal Berry cautioned against full lockdown-style restrictions being imposed on Co Kildare, as they were during August.
Dr Berry said one option for NPHET is to extend the Level 3 restrictions from Dublin into Celbridge rather than introduce sweeping measures for the entire county of Kildare.
Government TD James Lawless also insisted that localised options should be fully explored before any county-wide curbs are taken given the serious effect on the population and the economy.

According to HSE data, there is a major divergence in the incidence rate per 100,000 population in the Celbridge Local Electoral Area (LEA) in compared to the rest of County Kildare in the two week period up to September 21.
The Celbridge LEA is by far the highest with 300.6 cases per 100,000.
The Leixlip LEA had a rate of 107.2 per 100,000 but areas in the rest of the county have rates below 45.
Dr Berry said: “It’s a very different pattern of Covid-19 infection we’re seeing in Celbridge compared to what caused the lockdowns across Kildare in August.
“Last month we had a wider geographical spread of infections caused by clusters in meat plants and direct provision centres.
“What is happening in Celbridge appears to be caused by its proximity to Dublin and is very localised in an individual part of the county.”
He added: “I think it is worth exploring if localised restrictions can be placed in the Celbridge area, rather than applying them to the entire county.
“Perhaps NPHET may look at extending the Level 3 restrictions from Dublin across the border into the Celbridge Local Electoral Area.”
Meanwhile Fianna Fail TD James Lawless says he favours local lockdowns within the county, rather than allowing a countywide quarantine to be sanctioned.
He said: “I’m worried we will be locked down again because of local figures and people in these areas and elsewhere need to observe the advice like social distancing, wearing masks and hand washing,” Mr. Lawless said.
Only for the fact that the overall figure for County Kildare - five new cases on Sunday - is quite low he believes the county would have been shut down already.
He also questioned the decision to close the county because of localised outbreaks within meat processing plants in Naas and Kildare town but added that NPHET’s reasoning was the people employed there came from all over the county and not just those two towns.
He said it is not easy to understand why Celbridge has been badly hit.
“Areas like Celbridge and Leixlip are close to Dublin suburbs like Tallaght, Castleknock and Clondalkin which have concerning numbers. Also people from these towns are more likely to shop in Liffey Valley or Blanchardstown shopping centre.”
He added: “Or there could have been a local event; we just don’t know.”

Nevertheless he believes local areas where infection spikes occur within the county would be effectively quarantined because it makes no sense to penalise areas like Newbridge, Athy, West Kildare and Nurney when figures there give little cause for concern.
Deputy. Lawless also said he has made a presentation to the Fianna Fail party making the case for smaller lockdowns within counties.
“It’s unfair to drag down areas which are actually doing alright in terms of infection rates.”
Although Maynooth is neighbouring the two high incidence areas of Celbridge and Leixlip, it only registered an rate of 37 per 100,000.
Naas had a 41 per 100,000 incident rate during the same period while Athy was 30 and Kildare was 27.2.
The Clane area reported five cases or 17.6 per 100,000.
One of the best performing areas is Newbridge which has a population of 35,482, and had less than five cases in the two weeks up to September 21.