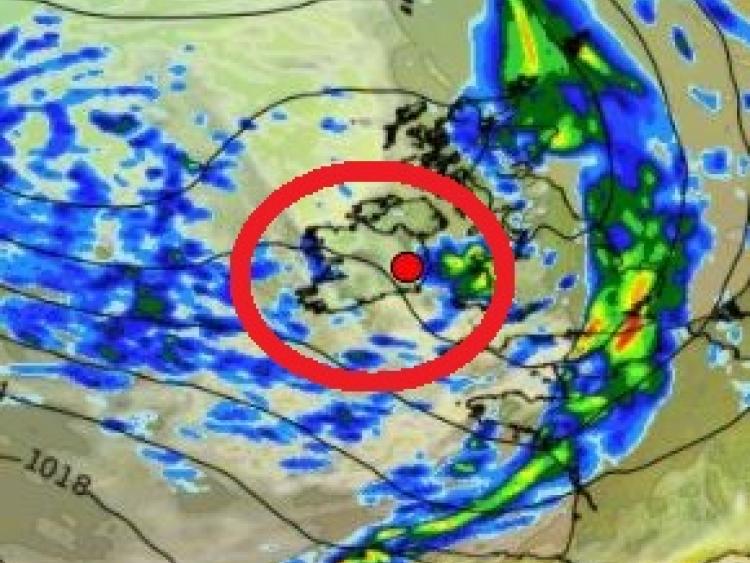 Met Éireann has warned that Storm Alex is set to bring wet and windy weather across Ireland, Britain and France during the rest of this week, including thunderstorms and heavy downpours.

The storm was named by the French met office. 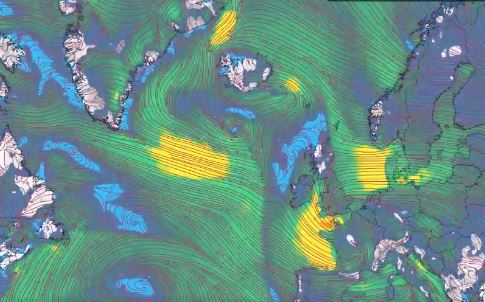 Weather maps show the weather system tracking south of Ireland on Thursday night and Friday and establishing itself over France, northern Spain and south of the UK. 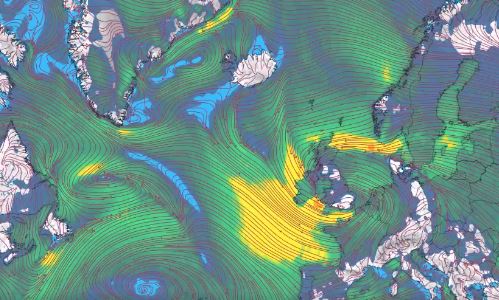 The storm and its remnants will later move northwards again towards the east and south coast of Ireland on Sunday.

Irish Weather Online experts have predicted possible isolated thunderstorms as well as some prolonged and heavy downpours on Thursday.

Storm Alex will hit France between Thursday night and Friday morning, with strong gusts of wind expected to reach Ireland later that day.

Met Eireann is predicting hail and possibly thunder and that temperatures will stay as low as 10 degrees Celsius in places.

Heavy rainfall will then spread across Ireland on Saturday with a risk of flooding, as well as strong to gale force winds along coastal areas.

The rain is set to ease in many parts on Sunday, but it will remain blustery for most of the day.