Hammer allegedly brought into Naas stores which were robbed 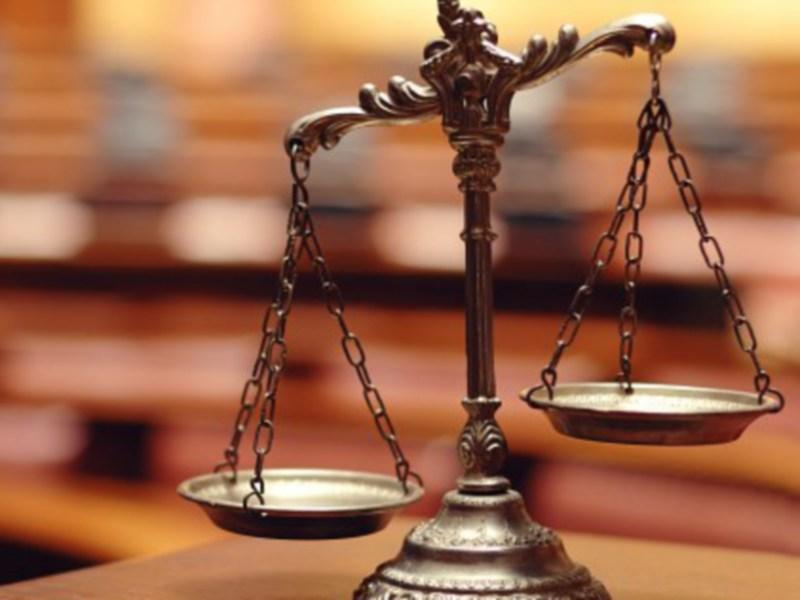 Louise Kirwan, 36, whose address was given as 48 Palmerstown Park, Palmerstown, Dublin, was before the court for theft at the Maxol station on Kilcullen Road, Naas, where €500 was stolen and at the Centra store in Johnstown where cigarettes were stolen.

Sgt Brian Jacob  said the defendant took her mother’s car and brought her brother and another male to Johnstown.

One of them was armed with a hammer when they took the cigarettes.

At the Maxol facility both males, one armed with a hammer, again entered and the till tray was taken away.

The defendant was remanded on continuing bail pending directions from the Office of the Director of Public Prosecutions.

The defendant must sign on at a named garda station and stay out of County Kildare.

Commenting that the allegations are very serious, Judge Desmond Zaidan adjourned the matter until December 9.